DJUCED, the app that works with Hercules controllers, has just received an update. Now at version 4.0.7, it brings updated waveform visuals that are now colour-coded, helping you spot hits in a track like kicks and snares for easier waveriding. The scratch engine algorithm has also received a spec bump, improving jogwheel scratch response.

The Hercules DJControl Inpulse 300 is one of our favourite controllers for new DJs, and it worked well with DJUCED which itself has improved significantly over the years. This new update makes the app even better with bug fixes and tweaks, leading to a more stable DJing experience.

What are your thoughts on DJUCED as a DJ app? Have you tried it before? What did you think of Hercules’ latest controllers? Let us know in your comments. 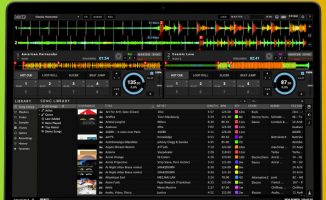 You Can Now Share Your Sets Straight To Mixcloud With DJUCED 4.1 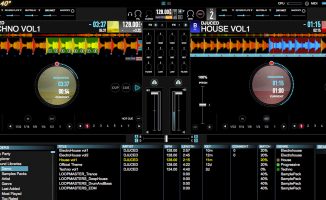 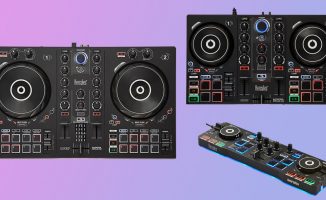 New To DJing? Hercules Just Launched 3 Controllers Aimed At You 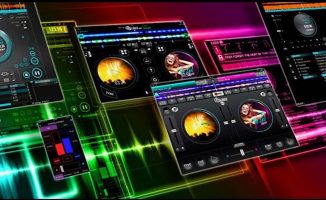