Talk to any DJ who’s been around long enough about Laidback Luke and you hear a similar story: He’s incredibly passionate about the art of DJing, and he makes time for everyone. We’d like to add that he’s also a survivor, having had a whole techno career before he reinvented himself as a more mainstream DJ/producer.

But there’s much more to him than even that: He’s mastered social media and vlogging; he has nurtured talent right from the very beginning, running an influential production forum that saw the likes of Steve Angello and Avicii using it to help them cut their teeth as producers; and of course, famously, he practises kung fu (and even trains people via his own online kung fu school).

In this honest and revealing podcast, Luke shares tales of his early life before and in music, the struggles he’s had balancing being a husband and a dad with a global DJ career- and some hilarious stories of his early days as he rose to worldwide fame. 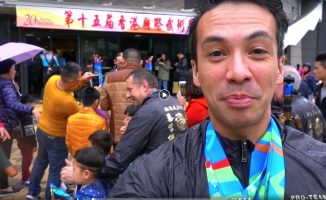 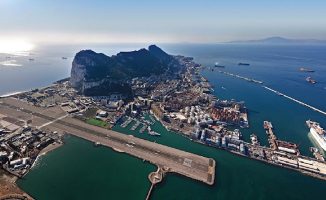 Our Core Values #1: Do It Your Way, With Passion