Algoriddim has today announced an update to djay Pro AI on iPad, introducing gesture-based control of the app, allowing users to mix and manipulate music hands-free.

Users choose from a set of hand gestures to scratch, create loops in sync with the beat, and apply filters and effects. Meanwhile, clapping triggers an automatic transition from one song to the next.

Think of it as “Minority report for DJs”. It works by accessing the user-facing camera on your iPad, and it leverages the power of Apple’s new A14 Bionic chip.

“Gesture Control is a new paradigm with implications beyond DJing and music creation. It is a major step forward with how people interact with mobile technology.”

Gesture Control is available as a free update from today for existing users of djay Pro AI on iPad, although you need a modern iPad (with a USB-C, not a Lightning port, basically) for it to work.

There are other improvements too, though, that make it worth updating whichever type of iPad you’re running on. They include:

djay for iOS is available as a free download on the App Store, but to use the juicy stuff, it’ll cost you $6.99 / €6.99 / £6.99 per month. A free trial of the full Pro subscription is available, that covers iPad, iPhone and Mac.

Here’s a video Algoriddim made explaining the gestures you can use:

..and here’s a performance video by DJ Ravine: 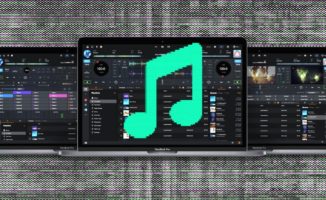 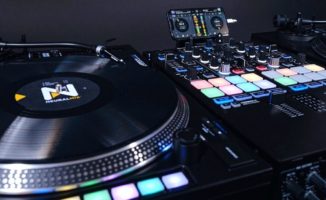 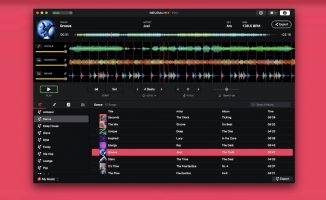