Open-source cross-platform audio editor app Audacity, which we all use (right?) has been bought by a music software company, that is promising to give it “the attention it deserves”, while keeping it free.

It’s been acquired by Muse Group, which also owns musical score and guitar tab software, and is run by a character called Tantacrul, who it turns out is a bit of a cult figure in that world.

How to use Audacity to fix your mixtapes: Pro Mixtape Formula course

He’s made a reasonably entertaining video (below), explaining the group’s reason for acquiring Audacity, looking into its history, and outlining some of the improvements Muse Group wants to make.

Basically, it looks like Audacity going to stop being so clunky and ugly and become prettier and easier to use. We’ll take that. 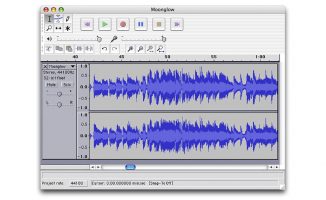 Your Questions: How Can I Split The Tracks On My Mix CD? 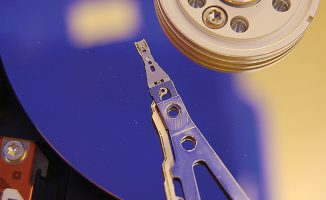 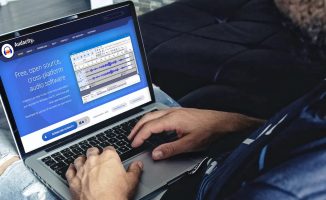 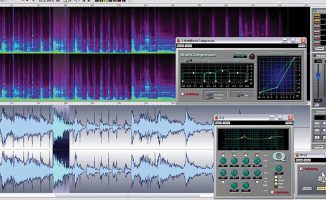 What Extra Software Do I Need For Digital DJing?