German boutique controller company Faderfox has just announced the PC12 controller, a hardware device for DJ/producers meant to be used with both digital audio workstations and standalone synths. Its most striking feature are the 72-knobs onboard, giving you tons of control for your DAW or Midi gear of choice, and it’s also got 12 buttons and an endless rotary encoder.

You can assign what the knobs do within your DAW by using the Midi Learn feature – basically, you click on a control in your DAW and move a knob on the PC12. If you hook it up to a standalone synthesiser or drum machine via Midi, you can also take control of various parameters through the various Midi mappings.

It has two pairs of Midi In and Midi Out jacks, a USB port for connecting to a laptop, and an Ethernet port for connecting another PC12 device, or its companion MX12 fader box. As with all Faderfox controllers, the PC12 is housed in a rugged aluminium enclosure.

We liked how tiny and well-built Faderfox’s controllers were: the Micromoduls released back in the early 2000s were extremely compact and road ready. Though this PC12 controller isn’t as small, it squeezes in a ton of control for the size – you’d be hard-pressed to find another controller out there that has this many knobs at this form factor. It looks like it’d make a good accessory controller for Ableton’s Push 2, which only has 11 knobs by comparison.

• The Faderfox PC12 is available now for €475. Check the Faderfox site for more details. 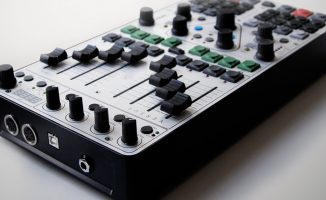 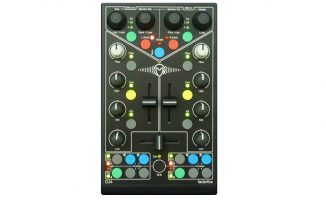 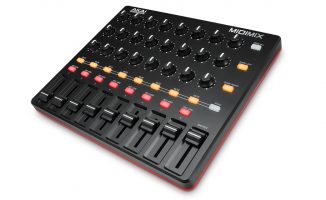 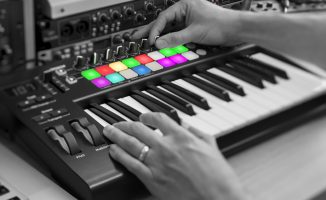