In this week’s Friday Five we’re leading with a piece from Rolling Stone where Pete Tong traces back the history of his venerable Essential Mix radio show, a beacon for dance music where being a guest has been a rite of passage for many DJs. We’ve also got pieces from Forbes, Pitchfork and Red Bull Music Academy. Have a great weekend ahead! 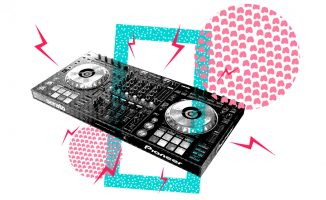 Friday Five: 8 Practical Ways To Be A Better DJ Today 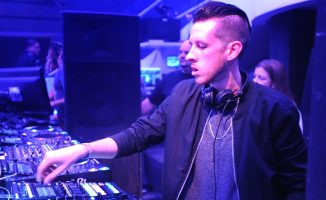 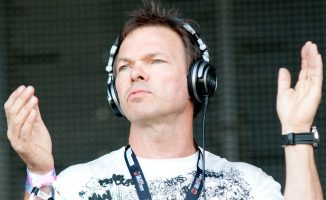 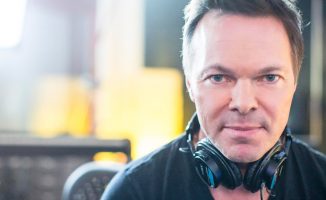