We’re safely back from NAMM 2016 (well actually, Joey’s gone to New York to experience snow for the first time in decades), and for your Friday entertainment, I thought I’d bring you some stuff that we’ve thought cool over the past week or so:

Enjoy, have a great weekend, and see you on the other side!

Want to comment on any of these stories? Please do so in the comments below… 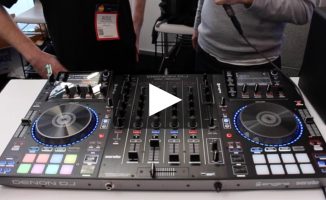 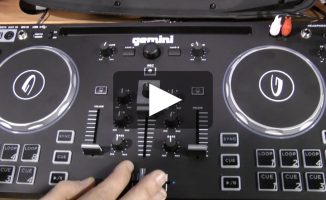 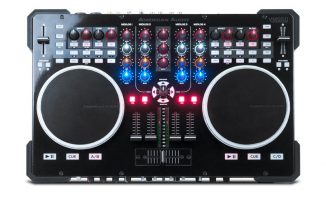