IK Multimedia has announced the release of its new iRig Pads controller. The device is a drumpad with a 4×4, three-colour grid made of velocity-sensitive rubber buttons. A rotary encoder, fader, and two knobs and buttons round out the controls that the device has to offer.

Meant for portable groove production and drum programming, iRig Pads works with all iOS devices, as well as a PC and a Mac, and is bus-powered, meaning you won’t need an extra adapter or wall wart to power it up. The controller ships with IK Multimedia’s SampleTank 3 SE (Mac/PC) and SampleTank Free (iOS), and comes with both USB and Thunderbolt cables.

As computer and music production software become increasingly powerful, it’s not unusual to find producers using the same software in and out of the studio. Portable solutions like the iRig Pads, in turn, let you take the same hardware device you use in your production studio with you, giving you a consistent tactile experience whether you’re onstage performing or making beats at your neighbourhood coffee shop.

• iRig Pads is now available for US$149. Find out more on the IK Multimedia site.

Do you use a drum pad for studio production, or are you more a mouse-and-keyboard kind of girl? If you haven’t dabbled in production, do these types inexpensive devices whet your appetite? Let us know how you feel about getting your feet wet with music production in the comments below. 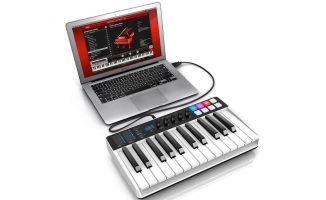 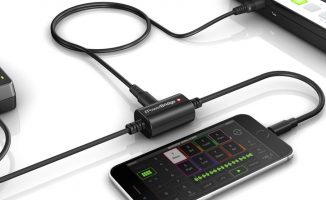 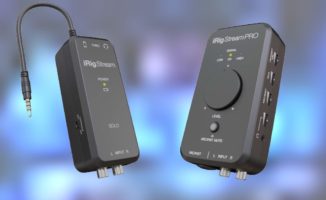 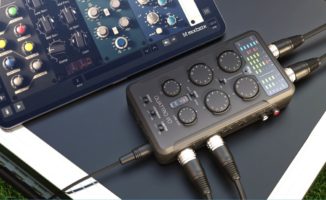