Turns out that mild-mannered Dutch DJ Laidback Luke has been leading a double life. And he’s just revealed that he’s launched an online course, to teach students how to get good at…. kung fu.

Alongside his superstar DJ career, he has also competed in the kung fu world championships twice, achieved a black belt, and has been teaching kung fu on the side for a while. And now he’s got a course where you can learn kung fu, too.

He even says that he can test you online via Skype and so you can graduate up the belts, all apparently over the internet.

So if you’re seriously interested in having Laidback Luke teach (and test you in) kung fu, then go and watch the video called “My new online course” on his YouTube channel, where he gives details on how to apply.

• Check out our interview with Laidback Luke here.

What DJ would you pick to teach YOU a non-DJ skill, and why? Let us know in the comments below! 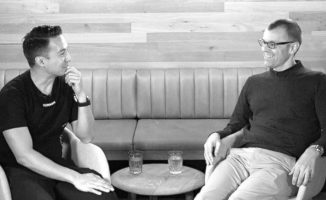 Podcast #17: Laidback Luke On His Rise To Fame & The State Of DJing Today 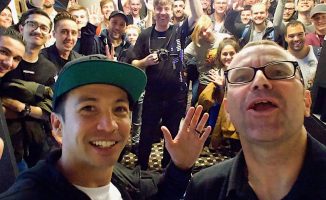 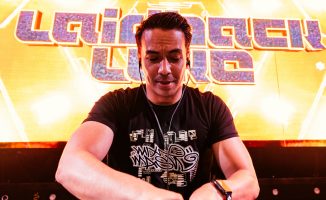 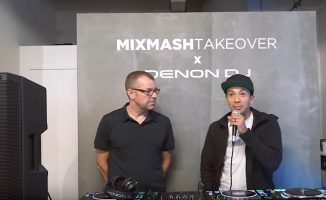