Discogs, the online database, marketplace, and community for physical music (basically, records and CDs) has launched version 2.0 of its iOS App, allowing iOS users to explore record shops worldwide and quickly access details of neighbourhood shops, plus actually buy records, all from their mobiles.

Discogs is a great secret weapon for the serious DJ, not only because it is a place to cratedig physical music online (music that may simply be unavailable digitally), but also because it is a fantastic source of release artwork for those DJs who like to have something visual attached to tracks in their digital collections.

The ability to search record shops worldwide as a precursor to visiting those stores in person (for instance, for a bit of tune buying when DJing in new cities), is something we think many DJs will love about this release – and also as a reminder, Discogs has an awesome barcode scanner built in so you can check tunes against its database directly from the barcodes printed onto their sleeves.

Get the Discogs app on the iOS App Store.

Do you use Discogs? What are your preferred tools for cratedigging? Let us know your thoughts below. 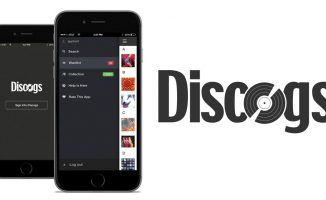 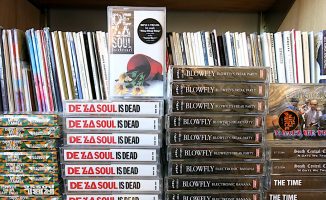 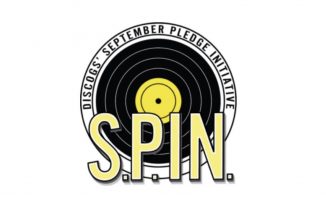 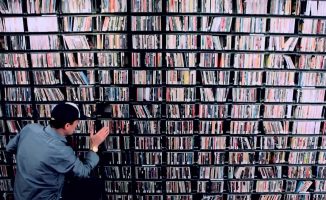