If you’re a Traktor user with an iPad and looking for a portable solution, Mixur is a great mapping that you can use to churn out mixes on a plane or at your neighbour’s barbecue instead of taking along your controller set-up. It’s well laid out and easy to use, making touchscreen DJing a joy.

Whenever you want to load a new mapping onto Lemur for your iPad, you have to open it in Lemur Editor on your PC/Mac first. Do note that the Editor interfaces with your iPad through a Wifi/adhoc connection or through a USB to Midi cable, so using the Thunderbolt cable supplied with your iPad just won’t work (oddly enough).

Once the Mixur mapping has been opened in Editor, you transfer it onto the iPad by pressing the play button. It’ll upload in a fraction of a second, and you will see something like this:

It’s a well-laid out mapping that features the essential functions of Traktor, leaving more room and less clutter.

Mixur is, indeed, pretty straightforward. Either side of the interface is a mirror of the other – as is the case with most all DJ gear. This is a two-channel controller, which I think is a good move by Desertsound Studios since it eliminates a lot of extraneous controls and features that would clutter up the interface were more channels to be incorporated.

Aside from your basic mixer and transport controls, each of the three large buttons in the middle of the interface serve as menu select buttons, letting you toggle between “pages” of the Mixur mapping. The six of them are Mix/Decks, EQ/FX, and BPM/Loop.

The Mix page gives you volume and crossfader control, FX assign buttons and knobs, cue points, and the browse button for combing through your library and loading tracks. What would’ve been nice would be visual feedback of some sort (ie song title) on Mixur itself as to what track is highlighted while you’re scrolling through your library so you don’t have to look at your laptop screen.

This page retains most of the Mix interface, with the FX knobs swapped out for added transport controls like Flux, cue point delete, and an additional four cue buttons.

You can find your bass, mid, and high controls here, complete with full cut buttons. The filter knob resides here, too, with an on and off switch. What I think is a handy addition are these reset buttons beside all the knobs, which sets them back in the 12 o’clock position, making it easier to “null” your controls on a touchscreen.

More comprehensive control of both FX sections can be found on this page, with both FX 1 and FX 2 wet/dry knobs present, as well three parameter knobs that allow you to manipulate the effects even more depending on what you’ve chosen in Traktor.

This page lets you manually set the tempo of your tracks via the pitch faders. Nudge controls are also present here (a nice touch), as well as some basic transport controls at the bottom. This is also the only page that has the headphone cue buttons for both channels, so I reckon manual beatmatchers will be spending most of their time in this page.

I honestly would’ve wanted to have the headphone cues present on all pages, say, below the volume faders, just so I wouldn’t have to jump to this page every time I wanted to switch what I’m hearing in my cans.

The loop page gives you all the controls you need for setting and editing loops. Your basic loop size and loop in/out buttons are here, as well as loop move controls. at the bottom of the page you’ll find your Fader Control button, which lets you adjust the size of your loop using a horizontal fader instead of pressing buttons.

Mixur is easily one of the most impressive and easy to use mappings currently out for Traktor Pro 2 and Lemur. The double duty buttons in the middle of the interface are a fantastic space saver, and it never feels like you’re getting lost in pages and pages of unnecessary functionality. While I would’ve preferred to have the headphone cue buttons sit static below the faders instead of residing in the “BPM” portion of the interface, at least Desertsound thought about putting it in the same page as all the beatmatch functions like nudge and the tempo faders.

Having these manual beatmatching options is really cool, by the way, instead of merely defaulting to using Sync as with other mappings (and other DJ apps for that matter). What would’ve been extra cool was to have some sort of visual feedback for song data, which would do away with having to look at your laptop.

The mapping itself is very responsive, and I really do think the developer has done a great job distilling the essential controls one needs for Traktor. It’s really easy to figure out, making it feel like Desertsound Studios spent a fair amount of time making it as intuitive as possible, which makes for a great DJ experience on a tablet. I’ve used some TouchOSC templates and other Lemur mappings in the past, and I feel that most developers would rather go for the “all in” treatment when it comes to making mappings instead of creating one like this that would clearly present the user with essential functions without oversimplifying.

If you’re a Traktor user with an iPad and looking for a portable solution, Mixur is a great mapping that you can use to churn out mixes on a plane or at your neighbour’s barbecue instead of taking along your controller set-up. It also makes a great controller substitute, say when you’d like to take along a Traktor Kontrol F1 for your Remix Set performance without bringing your other DJ hardware. I personally like having some hardware knobs and faders, but if touchscreen control is your thing, look no further. 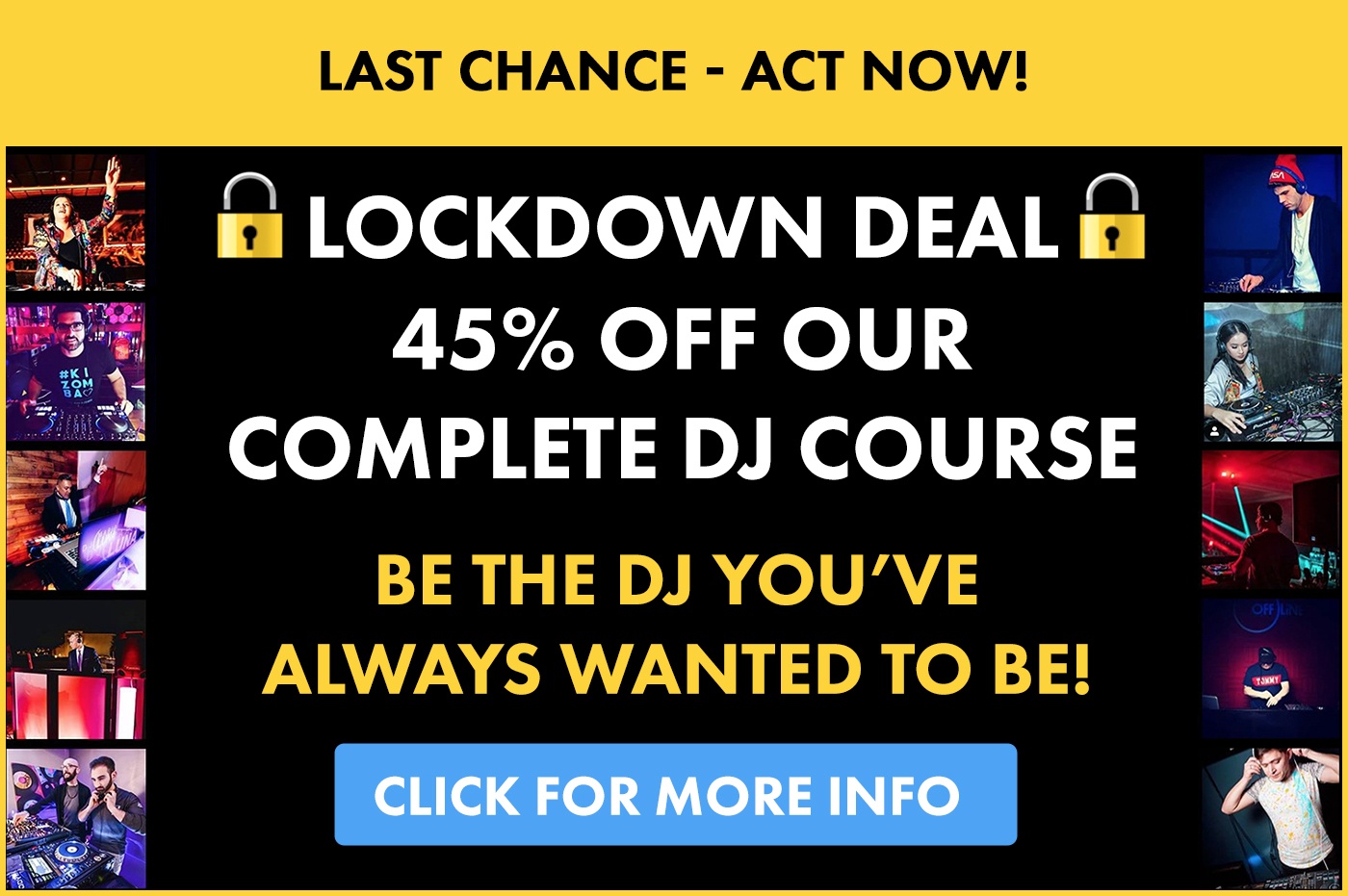