Today we’ve got a question lots of DJs have asked over the years, and we’ve never actually explained this fully, so I thought we’d do that today. It comes from reader Rok, who asks: “Please can you tell me what the difference is between an original mix, an instrumental mix, a club mix and so on?”

We’re going to exclude remixes (as in, mixes done by other people rather than the original producer of a recording), although all these types of mixes can apply to full-on remixes too. So while there are definitely no hard and fast rules, and trends change over time, here is a list of some of the basic mixes of an original recording that may be available, spread across a digital release, a CD, or even a good old fashioned single, double or even treble vinyl pack.

Expect to find variations on these (look at the release in our photo for examples), but when you understand these, you’ll understand where those variations fit in.

As to which ones to DJ with, that’s totally up to you! DJs often like to mix two versions to build tension or extend a familiar track. You may decide to stick with a shorter version of a tune if the crowd isn’t botherd letting the extended mix develop (often works when playing older tunes), or you may want to weave in the dub or instrumental early in your set and play a full voval near the end. Such is the fun of DJing!

Are they any types of mix I’ve missed out here? What do you typically find yourself using extra mixes of a favourite track for? Do you take elements from different mixes to help you develop something new? Please add your thoughts below. 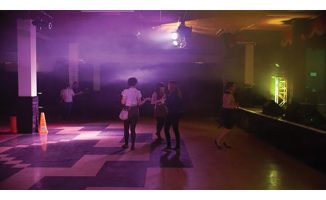 Over To You: Where Do I Find Music For My Warm-up Sets? 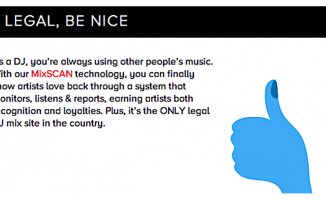 Over To You: How Can I Monetise My New Mixtape?