Digital DJ Tips reader Danny writes: “Do you remember the first track you ever played at a gig? My first public performance was last summer during the final week of the royal DJ academy in Rhodes, Greece. It was training week and the students got deployed at various clubs and bars to practice playing in public. The first track I played was J. Holiday’s Bed (Seamus Haji Remix).”

Let’s go take a trip down memory lane: the first track I ever dropped during a DJ set was Alice Deejay’s Better Off Alone (still a guilty pleasure to this day). It was at a house party and I had just got my new Numark CDN-22 CD player and a mixer. It’s a bit of a blur now, but I do remember a lot of trance and hard house being dropped that evening and someone trying to nick a Renaissance compilation I had brought along for the progressive house heads!

So, over to you: What was the first song you ever spun? Let us know in the comments. 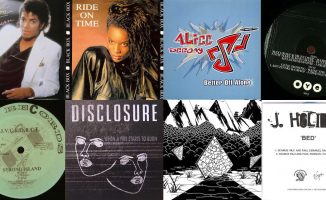 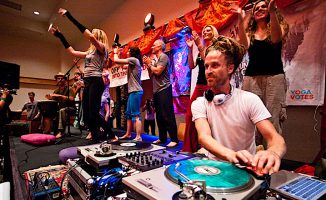