Beatport’s brand-new Hype Charts are now live. These special charts – aimed at helping up-and-coming and independent labels – will, Beatport hopes, have a wider effect on the way music is bought on the site, not least because they’ll influence what is shown on Beatport’s home page in a special new “best of Hype Charts” top 10.

The vast majority (96%) of Beatport’s sales come from independent labels, and Beatport has announced these charts alongside other innovative changes to the platform, including forthcoming streaming and integration inside major DJ software.

“The Hype Charts are a valuable tool for Beatport to promote new talent and encourage the DJ community to dig deeper,” said the company.

One of the conundrums of the wide availability of music in the digital age is the fact that it doesn’t appear to have resulted in broader and more interesting tastes among music consumers – and so anything that can help add an adventurous element back is to be commended.

What do you think? Good idea from Beatport? Have you had a chance to take a lok yet? Let us know your thoughts. 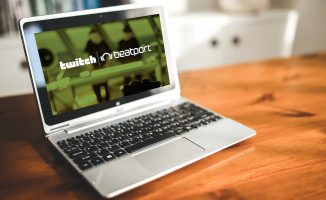