On a business trip to Frankfurt, I once sat with the young German PR guy from a big DJ gear manufacturer, and recounted tales of the rave scene in the UK in the early 90s, and about how the togetherness it fostered was a life-changing antidote to the “everyone out for themselves” mentality of those times.

He was enthralled, but the irony is, much of the music that soundtracked those days was coming straight out of Germany, and was inspired specifically by an even more profound togetherness – that fostered by the fall of the Berlin Wall.

Now, an exhibition in the city looks at Berlin’s cultural development at that time, and includes a 16-minute film recounting the overthrowing of warehouses and factories to use for raving, as the city’s abandoned East state transformed into a new music and arts scene.

It also covers the Love Parade movement, with samples of tracks from the likes of Westbam, Felix, Shake, Kernkraft, Underworld, Faithless and Emmanuel Top.

The exhibition runs at the city’s DDR Museum, and you can find more online at nineties.berlin.

What are your memories of that time? Feel free to share them below! 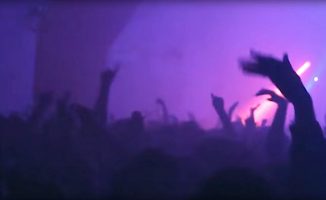 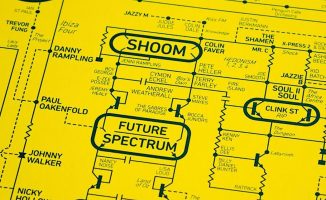 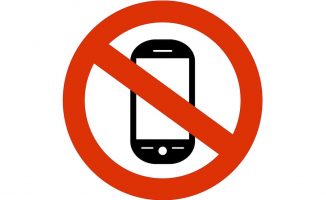 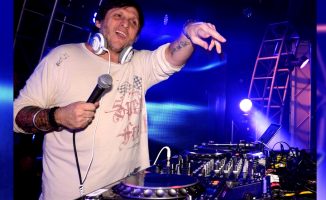