Before the 2000s the only way you could get your music out to a global audience was if you had a record label that backed you. The label paid your recording costs, handled the replication, and schmoozed with all the media outlets. The label also had connections with all the record stores, so it distributed your music to them and managed inventory for you. People then bought your tunes on vinyl / CDs / cassettes in stores. The label would make money, and you’d get a (tiny) portion of that money.

This was how music was recorded, distributed and sold for the better half of the 20th century.

How this all changed 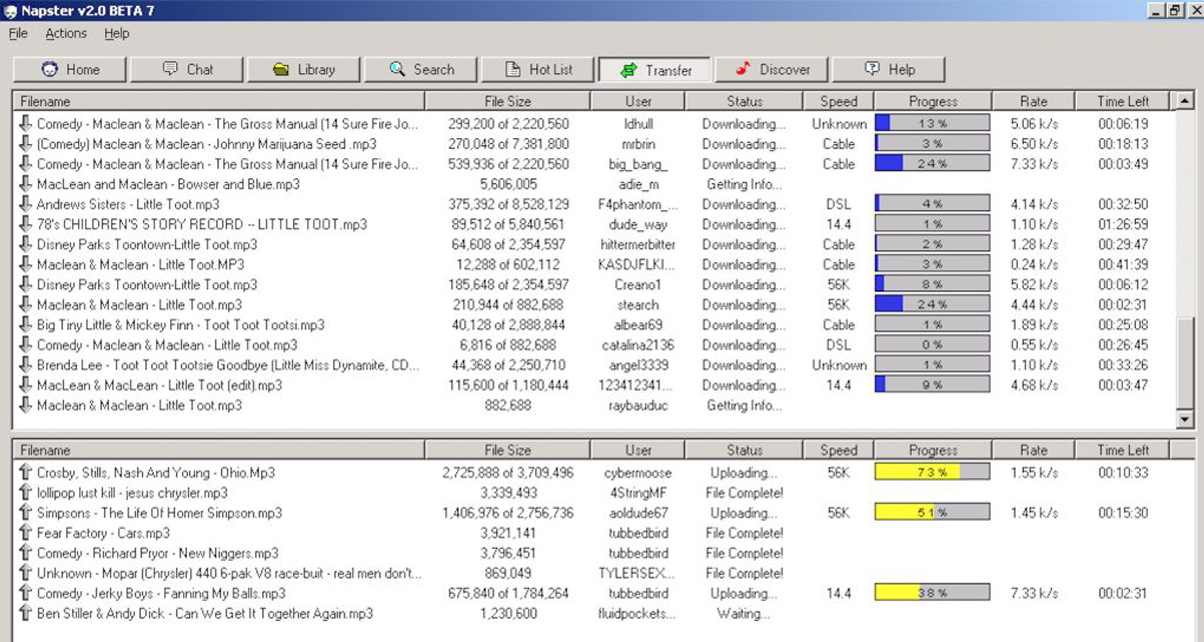 Something big happened in 1999. A software program was being used by music lovers to share songs with each other. These were songs they ripped from CDs that they owned, but were being downloaded as MP3s by people who didn’t own those CDs. That program was called Napster, and it turned the record label model and the entire music industry upside down.

It birthed music piracy, paved the way for modern online file sharing, and made multi-millionaire best-selling heavy metal acts whine and rant. Of course, they did this because they discovered that while the technology was convenient and novel, it meant that they couldn’t sell any more music because Napster had practically made music free.

Fast forward to today where streaming music on Spotify is the norm. For a few dollars, you get access to the world’s largest collection of music, anytime, anywhere. Unlike the early days of Napster and peer-to-peer file sharing though, artists today get paid from music streams, which means it’s a win-win for the creator and the listener.

In the past you needed a big budget and a full staff to release a single. Now you can do all that using a supercomputer you take with you in your front pocket – your phone. For the cost of a fancy meal, you can have your music looking pro and uploaded to all of the world’s biggest music streaming sites and online download stores, and you can also promote it so it gets in front of as many people as possible.

You don’t need some record label executive behind a desk to pick you and tell you that you’re worthy of having your music heard. You only have to pick yourself, and follow through.

We’ll take a look at three tips to effectively get your music out and heard online.

3 Tips For Releasing Your Music

1. Pick a music aggregator and stick with it

The easiest way to get your music on Spotify, Apple Music, and the iTunes Store is through a service known as an aggregator. An aggregator acts as a middleman between you and all those streaming services and stores: you upload your songs to it for a fee, and it handles the distribution. Popular aggregators include Tunecore, CD Baby, Ditto Music, Believe, Distrokid, and LANDR. Each has its own pricing scheme, but generally the price for distributing a song for a year is just under US$10.

While all aggregators basically do the same thing, where they differ is in how they let you keep track of your song’s performance and income. Some sites like Believe have a more extensive (and complicated) analytics and distribution backend, while others like LANDR feature a simpler though limited interface. It’s up to you how deep you want your music data insights and analytics to be, but generally a good place to start would be either Tunecore or CD Baby.

Another thing to consider is which stores your aggregator are able to distribute to. While all of them have access to Spotify, Apple Music, the iTunes Store, and Amazon Music, currently only Ditto Music and LANDR are able to send your music straight to Beatport.

The exception to all of this aggregator stuff is SoundCloud, where you can directly upload your original productions for free. SoundCloud has been in the news as of late because of its integrations with DJ software like Serato DJ, so it’s still worth having some visibility on the platform, if only for the additional Google search appearances that being on it gives you.

2. Set a launch date, make a plan and work backwards

I’ve released music independently for the last 15 years, and if I could go back in time the number one thing I would tell 20-year-old Joey would be to have a plan leading up to the launch date. You can have a killer song with the catchiest hook, but if you don’t generate enough interest, you’re only getting a fraction of the potential listens your tune could be getting. It’s easier (and cheaper) than ever to tell people about your upcoming single – Facebook, Instagram, Twitter, Snapchat and even email are all promotional tools you can use to build buzz.

The key here though is to have a plan in place: open up your calendar, set a launch date, and look at the two weeks before it. These are the dates that you have to fill up with Facebook posts, Instagram Stories, tweets and snaps telling people about your release. Mix it up too: if you just keep telling people “New release drops soon!” they’ll tune out because it looks spammy and automated. Do a mix of behind-the-scenes videos, pictures of you working in your bedroom studio, maybe an Instagram or Facebook Live just talking about the music and how you made it, and so on. The idea is to use a variety of these tools to keep things fresh.

One more thing: you’ll want to consider releasing your song on a Friday. Friday is the de facto “new music day” around the world, and releasing your tune then makes it easier for streaming curators to add it to their playlists (Spotify’s New Music Fridays is one such playlist). This also helps online music blogs and PR sites write about your tune.

The weeks leading up to your song release is just half of the promotion work. Once it’s out there, you need to keep the momentum going by getting as much attention as possible before your new song becomes an old one. It’s easier to promote a song that’s a few days old compared to one that you released a few months ago.

You’ll want to crack open that calendar again and look at the two weeks after your launch date. You should pencil in social media posts here too, though that just means that you’re still speaking with your current audience and followers. What you also need to do is to break your music to new audiences, and one of the best ways to do that is to gig. It’s no secret that playing shows and going on tour are the biggest income streams for artists today, regardless of whether you’re an unknown act or you’re Calvin Harris.

One of my favourite ways to promote a new track is to take along a stack of promo cards with me to my gigs. It’ll have the album art or photo of me in front, and in the back it’ll have the Spotify code and links to my social media. I then hand these out at my shows, and you’d be surprised at how many people are shocked to receive something physical as long as it’s well made and looks good. If it’s particularly Instagrammable (ie it’s funny / silly / looks cool), then that gets you extra eyeballs too.

In this series, we’ve shown you why there’s never been an easier time to make music. There’s also never been a cheaper way to get your music heard – while physical music in the form of vinyl, cassette and CDs are still around, online streaming is the most popular way that people listen to music and that’s not going to change anytime soon by the looks of it.

Being a successful DJ/producer doesn’t necessarily mean having millions of fans streaming your music and generating you hundreds of thousands of dollars a year – being a success simply means putting out your tunes and putting in the work to serve and delight your audience, no matter how small it is. The riches are in the niches, as online entrepreneurs say, and that’s especially true in music today.

Have you tried releasing your music online? What was your experience like? Do you want to get your tracks out on Spotify and Apple Music? Tell us your DJ/producer plans in the comments below.

Should You Join A Digital Record Pool? 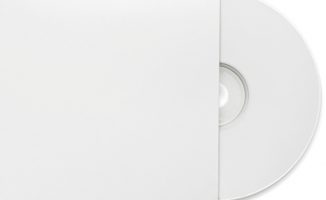