Time is a finite resource: it’s impossible to create more of it. However, it is possible to free up pockets of time in our increasingly busy and connected world to do the things we love. The thing is, it doesn’t happen automatically – we need to be intentional about setting aside time for them.

In this piece, we’ll take a look at four things you can do to have more time for your practice sessions.

One of the things that keeps both beginner and advanced DJs from practising is that they just haven’t learned to make a habit out of it. The more habitual your practice sessions become, the less resistance you’ll encounter which often comes in the form of procrastination. Developing your practice sessions with the aim of them becoming weekly habits is the single biggest improvement you can make. Pick a day in the week to practise, and stick to it.

2. Use the timeboxing technique

Once you’ve picked a day, the next thing to do would be to set a time and to block it off in your calendar. That’s right: don’t put it in your to-do list (aka that bottomless pit of stuff you want to do but never found the time to do so). Stick it in the calendar app of your phone so you get reminded that you’ve got a practice session coming up – that also means that you’ve actually allocated time to do it. This is called the “timeboxing” technique, and is something that busy CEOs and Silicon Valley entrepreneurs use to take back (some) of their time and to have more control over their schedules.

When you timebox your practice sessions (eg Saturday 3-5pm) it’s like you’ve purposely dedicated those hours to your DJing, and you should hold those hours sacred. It’s like setting an appointment with a VIP: in this case, that appointment is with you and your DJ kit!

3. Stack DJ practice with other interests

Love social media? Instead of just mindlessly scrolling through your feed consuming other people’s content, why don’t you livestream your practice sessions and get a conversation and some engagement going? Like having friends over for drinks? Invite them for a few beers while you spin and let them hear the new tunes you’ve been messing around with.

DJing doesn’t have to be something that you do with blinders on, oblivious to everything going around you in the world. That’s what’s different with DJing compared to other forms of music: with instruments like the guitar or piano, “woodshedding” comes in the form of practising in your bedroom and going through scales and chord fingerings and hand positions.

With DJing, it can be a more social activity since the musical aspect has already been covered by the producers who made the tunes you’re spinning, and you’re simply honing your track selection and beatmixing skills. Plus, the end goal of DJing is sharing music with others – so don’t think that you can’t practise in front of someone else.

4. Reconsider your smartphone use

Last but not the least, you may want to look at your social media and smartphone habits. We carry our phones with us everywhere these days, and we pick them up an average of 100 times in a day (that’s a lot). We’ve also spent more and more time using social media apps like Facebook, Instagram and Twitter, with folk checking in an average of three hours a day.

That’s a lot of time spent clicking Like, commenting and retweeting stuff, most of which aren’t even that significant to us. More importantly, that’s time that could be better spent doing things that move the needle in your life, your career, your relationships, and in your DJing.

Try checking your phone to see how much you use these sites: the iPhone has a feature called Screen Time that lets you monitor your use, and you can also use an app called Moment. You’ll find one app that makes up the bulk of your smartphone use (in my case, it’s Facebook). I deleted it from my phone last week, and decided that I’d use the time to practise scratching, work on some music and record a new mix. The result was that I was able to practise, get some work done on a remix, and I finished a mixtape. That’s the power and potential of freeing up time by being intentional about your smartphone use.

I’m not suggesting you delete all your social media profiles. It’s cool to use to keep in touch with real friends and family and to share the occasional cat pic. What you need to do is to take a long, hard look about your relationship with social media and your smartphone – is it still beneficial to you, or is it something you compulsively check? If it’s the latter, don’t worry: You stand to benefit the most from limiting or significantly reducing your phone use.

Everyone’s got the same 24 hours in a day – how we choose to spend them is up to us. We need to be intentional in the way that we set aside time to do the important things, and we also have to be deliberate in how we spend that time. After all, even if you set aside eight hours to practise, there still is a right way and a wrong way to go about it.

How do you find time to practise? Do you have any techniques that you swear by? Share them with us below. 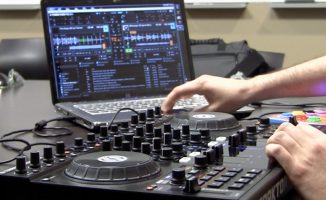 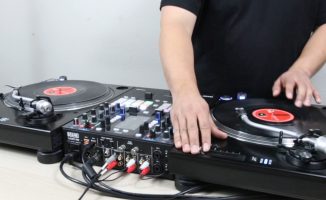 3 Tips To Make The Most Of Your DJ Practice Sessions 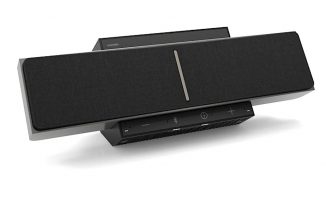 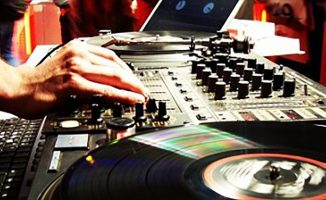 Over To You: What Do You Do In Your DJ Practice Sessions?