Received wisdom has it that a bunch of British DJs went to Ibiza in the late 80s and brought house music to the UK via London – something Manchester has always contested! In this episode, been-there-done-that Manchester radio and club DJ David Dunne talks about those amazing years from the perspective of the North of England.

And he should know – he presented the first ever house music radio show in the north-west of England, he had a weekday daytime show on Kiss 102 (Manchester’s first dedicated dance station) and went on to DJ worldwide for Hed Kandi, as well as becoming director of music at MTV. But there’s a twist in this tale – and it’s a poignant and memorable one…

• More about David Dunne on his SoundCloud. 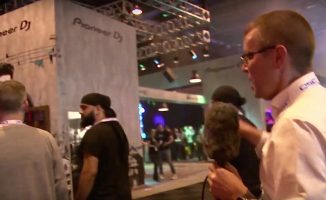 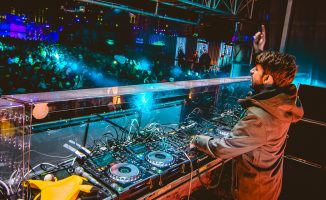 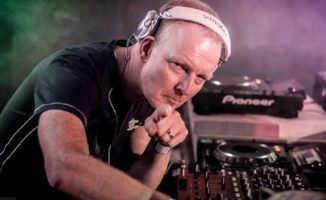 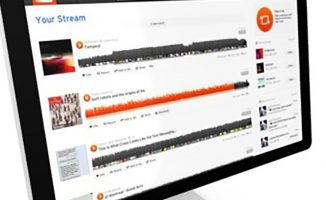 Over To You: How Can I Diversify My Music Collection?