A new sub-controller or “slave” controller for Denon DJ‘s standalone media players has been spotted over on DJ Pierre’s Instagram.

As part of an innovative set-up where DJ Pierre has “stacked” Denon DJ decks left and right of his mixer to give a four-deck set-up, the lower units are not, it appears, media players at all. Rather, they are sub controllers, attached to the main media players.

Learn to DJ on ANY gear: The Complete DJ Course

This is something we’ve guessed by the fact that they have no screens, and the waveforms on the main units seem to be showing both pieces of music. As the Prime media players are all capable of playing two tracks at a time, a sub-controller to allow independent control of the second track without switching layers would appear to be a logical thing for Denon DJ to produce.

However, apart from this leak and an earlier one from Laidback Luke, we have no official word on this yet. So watch this space! 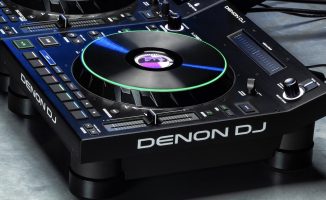 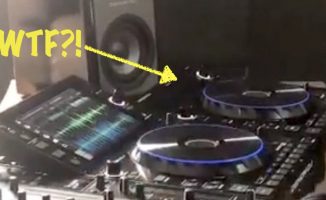 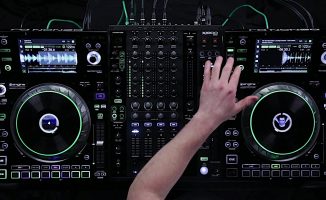