Mixvibes just announced Cross DJ 4, the latest version of its Mac and Windows DJ software. It brings a fresh, redesigned interface that can be skinned and customised using a new scripting engine. It also has a new cover flow feature that lets you browse through your tracks by album art, plus you can now view up to four parallel track waveforms.

Cross DJ 4 also has an overhauled audio effects engine that lets you chain up to three FX, and you even have the ability to create your own FX using the Tweaker feature. You can stream music directly from SoundCloud’s library, too.

Mixvibes also says that Cross DJ 4 has the ability to import music from other DJ software libraries including Serato DJ, Rekordbox DJ, and Traktor Pro. It’s unclear whether that will include hot cue / cue point data, or whether your playlists from those other DJ apps will appear within Cross DJ 4.

Cross DJ is a capable and versatile app, and while not part of the “Big Four” DJ apps, it’s quite powerful and forward-thinking: it’s one of the first apps to include music streaming as well as cloud-based track recommendations. It’s also the first DJ software to be truly cross-platform, appearing on Windows PC, Mac, iOS and Android. This new update will have the Cross DJ faithful buzzing, no doubt.

• Pre-order Mixvibes Cross DJ 4 now at US$34 to get it on launch day and get Remixlive free. Check the Mixvibes site for more details.

What do you think about this new update? Have you used Cross DJ before? Would you want to try it now? Let us know in the comments. 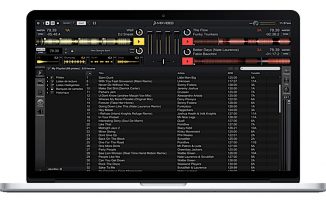 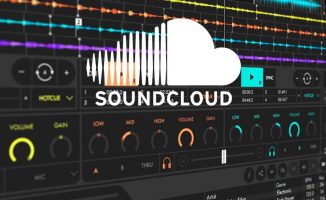