Here are three reasons to use the history playlist in your DJ app.

3 Reasons To Use The History Playlist

1. It helps prevent you from accidentally repeating songs

The most common way that I have used the history playlist is when I’m spinning with another DJ. As the next DJ is about to go on, it’s common courtesy for many open format DJs to show their history playlist so they can show the tracks they’ve already played.

By taking a minute or two to show the history playlist, DJs can make sure that they aren’t unintentionally repeating tracks. This level of accuracy just wasn’t possible before laptop DJing, and a DJ’s only option would be to try and remember all of the tracks that they’ve played if the next DJ would ask.

2. It lets you see what songs have been working or not working

While using the history playlist at the gig can be helpful, it’s also a powerful tool to review once you get home. History playlists in most DJ software can break down what you’ve played at every gig so it’s easy to see which songs work on the dancefloor and which don’t. Every few weeks, I’ll review my history playlists and look for songs that I’ve been playing on a consistent basis, and which songs only show up a few times.

History playlists also show you how long you played a track for, which can be a key piece of data for your playlisting.

One of the best feelings as a DJ is when you try a new mix of songs you may have come up with on the spot and the crowd eats it up. Many times by the end of the gig you may not remember exactly what that creative mix was, or what you played leading up to that point. With the history playlist, this is no longer an issue because you can see exactly what songs you dropped.

Most DJ apps have the ability to show you what you have played in your past gigs, but many DJs do not realise how powerful this feature can be. It’s not only useful to review after the gig but can be useful during the gig as well. Try these three techniques and I’m sure you’ll find the history playlist to be a powerful tool that will help you become a better DJ. 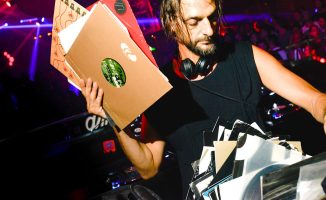 Use The "Prepare Crate" To Make Your DJ Sets Better 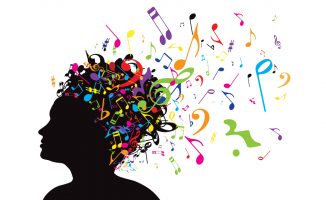 8 iTunes Smart Playlists You Should Be Using 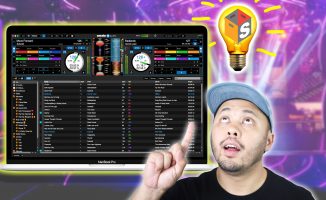 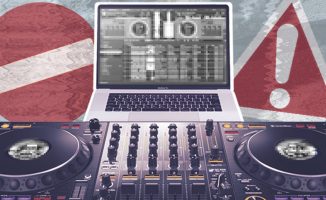 Friday Five: Keeping Music Secret Is The Opposite Of What A DJ Should Do