Pioneer has today announced the Pioneer DDJ-SP1 DVS add-on controller. It is designed specially for use with the newly DVS-enabled Serato DJ 1.5 software, offering pads, knobs and buttons to control samples, effects, video and more across four decks.

It has control for hot cues, loop roll, slicer, SP-6 sample player, auto loop, manual loop, velocity mode for the SP-6, slip mode, sync and also “hot loop”, which triggers an auto-loop when you hit one of your eight cue points. It has directly matched controls for the Serato DJ FX, in both single and multi FX mode and each FX unit can also be switched to be dedicated to Serato Video FX controls.

It is different from the seemingly similar Traktor Kontrol X1 in more than shape; as it doesn’t attempt to mimic transport controls, it is clearly going to be best suited to CDJ users over (non-purist) vinyl users, and won’t appeal to the minimal set in the way the X1 (especially the Mk 2) does; however, as an addition to the new DJM-900SRT mixer, it would be hugely appealing in such a set-up alongside Pioneer CDJs.

What do you think of this Pioneer controller? Can you see it making a big impact in the pro DJ booth and/or beyond? Do you like the features and look of it? Please share your thoughts in the comments. 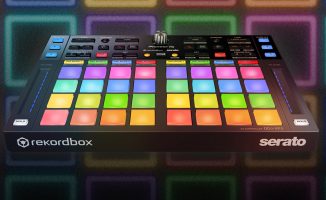 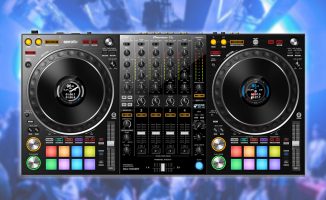 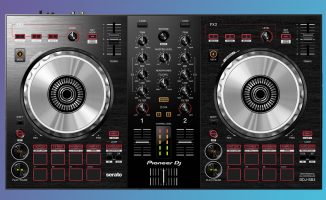 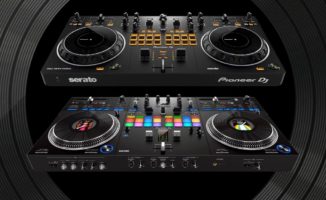