Digital DJ Tips member Freak Out writes: “With so many good dance tracks now being released one or two months after they start being played on the radio, I’m wondering what others do to get hold of them to DJ with them ahead of release if you’re not a big enough name and fortunate enough to get sent official advance copies?

“Ignoring the naughtiness of it, I’ve heard some say YouTube rips are not of sufficiently high quality but at times can actually be OK to play – at least, while not ideal, not awful either. Personally I’ve found the only way to get hold of some tracks that everyone wants to hear is to do this and then just buy the track once its released weeks later to make it more legit.

“But are their services out there that can be used to get hold of advance copies legally? All of the DJ-specific music services I’ve come across seem to have the same release date problem.”

We’re not going to pass comment on ripping from YouTube other that often the quality is very poor. It is at your own risk playing such rips in public from a legal point of view, even if you fully intend to buy the tune when released, but at the same time we totally understand the temptation! Money in hand, prepared to buy, but nobody will sell…

Getting on promo lists isn’t as hard as you may think, though. If you DJ in public and can prove it, a bit of polite persistence can get you on such lists to receive digital downloads of new stuff before release in return for your feedback to the promo company, which then passes it back to the label.

However, availability, quality, and sometimes price (they’re not all free) of such services differs from country to country, so I’m going to ask the readers to help on this one.

So, over to you: Where do you get your pre-release digital tunes from? Do you use promo services? Upfront download pools? Please share your (legal) methods, and also the country you’re in, in the comments below! 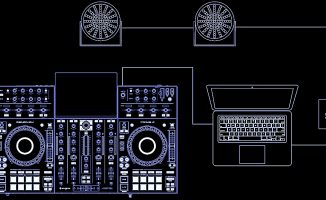 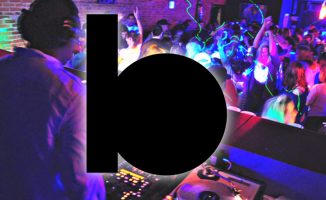 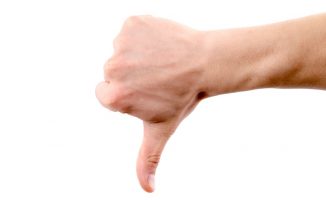 7 Things We Won't Be Reviewing On Digital DJ Tips 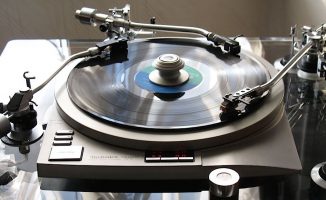