Denon DJ just announced that its flagship Prime Series will be compatible with SoundSwitch, an automated lighting package, here at DJ Expo in Atlantic City. DJs will be able to hook up their laptops running SoundSwitch software to a Denon DJ Prime Series set-up (which has Denon DJ’s StagelinQ protocol built-in) and they’ll be able to run visual lighting autoloops and pre-programmed track light shows automatically, among other automated lighting effect capabilities. 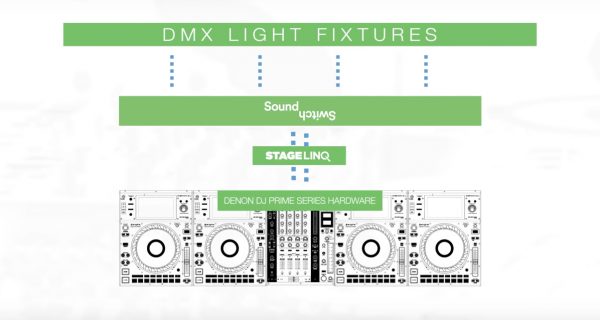 It’s an exciting time for automated lighting: SoundSwitch was introduced back in 2016, and though it has yet to catch on, having the ability to be used plug-and-play with next generation media players like the SC5000 and SC5000M could mean more DJs adopting it for their performances. Integration with Resolume also means that it’s easier for VJs and lighting designers to work with DJs during large-scale festival performances and at clubs.

Check out the promo videos below.

What are your thoughts on this new development in automated lighting? Think it’s cool, or still too complicated? Let us know below. 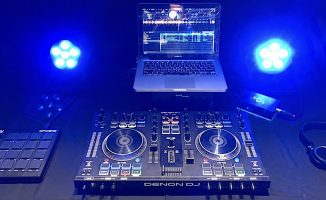 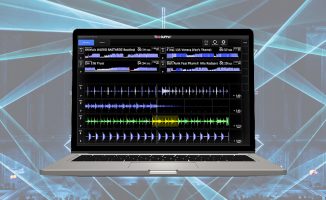 Pioneer DJ Wants To Control Your Lights Too Now, With ShowKontrol