Many DJs want to go live on Facebook, but find they can’t, because their streams get taken down or they even receive livestreaming bans. But all that may be about to change.

Facebook has just announced that streamers who use its Facebook Gaming platform can now use any copyrighted music they like in their video game streams. This is because the platform has done deals with most of the big players in the record industry, something it has been testing since last year.

While this is not currently available on the main Facebook platform, this development could point to that being something that is coming sooner rather than later to the full platform.

If and when it does, it means DJs would be able to go live on Facebook without fear of any copyright issues, and retain their videos there – something currently not available anywhere.

Facebook is certainly hinting at as much, with the launch event heavy on big-name DJs, like DJ Khaled, Diplo and LP Giobbi.

Read this next: The Ultimate Guide To DJ Livestreaming

We’ll be keeping an eye on this situation, but it does look like being able to DJ livestream on Facebook (and you’d think therefore Instagram, as it’s the same company) may well be finally coming nearer.

You’d be forgiven for having not heard of it – it’s a Twitch competitor, and a minnow compared to the size of Twitch.

Interestingly, though, this announcement does open up the possibility for DJs to go live on Facebook Gaming, just how they currently go live on Twitch – but in this instance with full playback of recordings.

Livestream your DJ sets like a pro: DJ Livestreaming Made Easy

That said, we don’t know of any DJs who do, we haven’t done it ourselves, and we don’t even know if it’s possible – maybe someone among our audience could enlighten us?

Have you tried to go live on Facebook? How did it work out for you? How do you think this story will develop? Let us know your thoughts below. 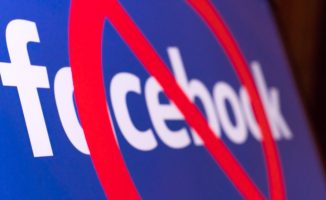 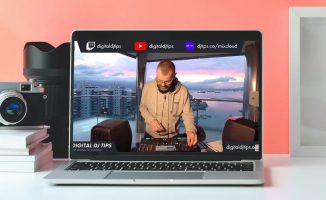 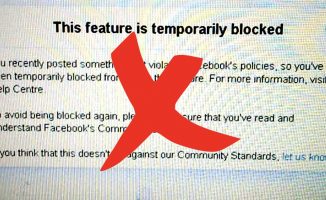 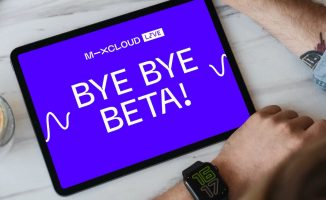 Mixcloud Live Comes Out Of Beta