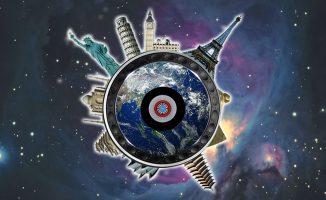 3 Steps To Take Your DJing From Local To Global 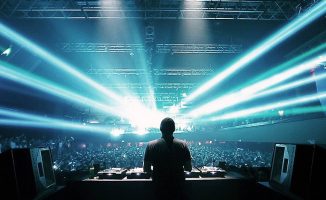 5 Things To Do After You've Played Your DJ Set 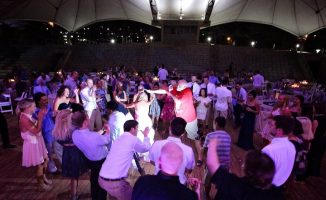 Your Questions: How To Read The Crowd At Weddings? 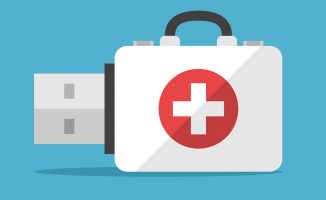