Roli, creators of the Seaboard Block and Seaboard Rise music production controllers, just announced a Kickstarter campaign for Roli Lumi – it’s a portable two-octave keyboard with keys that light up in different colours. It comes with its own iOS Lumi app that aims to teach you how to play the piano: the onscreen piano shows keys in different colours, and the corresponding keys on the Lumi light up to show you which piano keys to press.

You can play along with hit songs from the dance and pop music worlds, and Lumi also shows you how to improvise and jam out to a backing track by showing you which piano keys to press. Furthermore, the Lumi is modular meaning you can attach more Lumis to form a larger keyboard, or any of the other Roli Blocks devices to create your own portable music production station.

We love Roli Blocks – we’ve got a Roli Songmaker kit that consists of a Seaboard Block keyboard, Lightpad Block touch surface and Loop Block transport controller, and they’re great fun to use at gigs and in in the studio. The Lumi looks to be an awesome keyboard for those who want to learn to play the keys, and we’re willing to bet it’d look awesome onstage too. 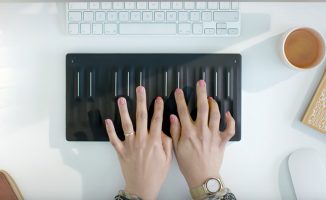 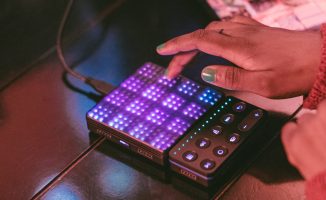 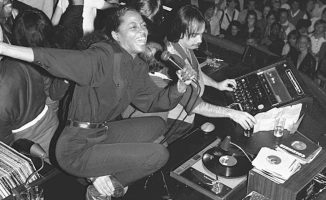 Friday Roundup: The DJ Is Dead. Long Live The DJ... 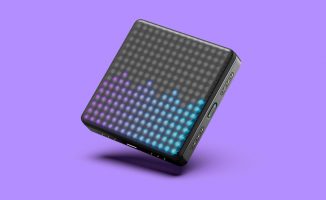