One of the bugbears of Apple’s constant tinkering with the way it lets you interact with your music library that particularly irked DJs was the removal of the star ratings option in iOS. Well, good news is that Apple has relented, and it’s back.

With the recent iOS 10.2 update from Apple, you can now go to Settings app > Music and click on “Show Star Ratings” to return them.

The reason this was particularly annoying for DJs who are still using iTunes to organise their music collection is that DJs often use the ratings column for something other than rating the track itself (after all, what DJ would carry around a load of tracks they didn’t love? Not you, I hope). Instead,we often use those ratings stars to mark the energy level of a track.

Removing them from the iOS app took away the option to easily “energy tag” your tunes on the move, so one of the advantages of iTunes – getting to know your music library and doing some prep ahead of your next gig with your music, because you could carry your library on your phone as well as have it on your DJ laptop – became harder. (Apple also hid the star ratings in iTunes itself, although there at least you could bring them back.)

Did you rely on star ratings, and tagging your tunes on the go? Are you glad to see this back? Let us know what you think in the comments. 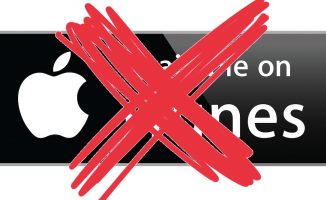 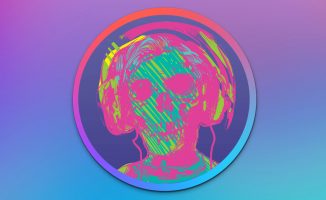 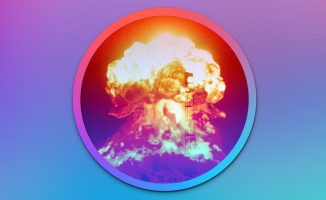 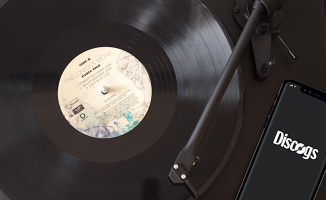