Combining Traktor Scratch Pro 2 software with the new Audio 10 sound interface, this next-generation DVS system is coming straight at Serato Scratch 2, which itself recently received a boost through the announcement of the Rane SL4 4-deck, 2 USB sound interface.

Among the headline features are:

The company also promises easier plug and play, easier DJ switching in clubs with the direct thru function on the Audio 10, and “Cirrus Logic® converters for supreme audio quality”, plus an “after party” featuring allowing internal control so you can mix without using control vinyl, CDs etc.

If the iTunes integration is good (we want editable ID3 tags for a start), and the software is indeed simpler to use than its sometimes clunky prececessor, Native Instruments on first look has a real contender here for the top of the DVS market. We just can’t understand why they resist parallel waveforms at every opportunity…

Here’s the official video for this launch:

Do you think Native Instruments has a Serato Scratch-beating system here? Do you welcome the porting across of sample decks and loop recorder from the Kontrol S4 software? What features excite you the most, or do you feel they’ve missed a trick or two? Let us know in the comments. 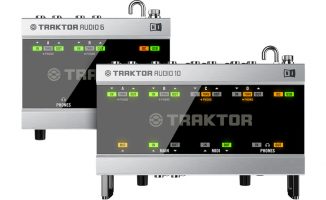 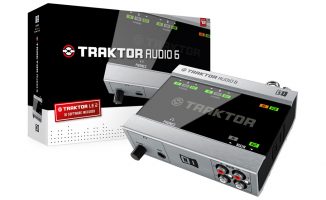