We rarely review books here, but we’re making an exception for Moby’s memoir, “Porcelain”. Not only because it’s honest, funny, down to earth, and full of irony (a vegan Christian in a drug-fulled, rock’n’roll world), but more because of the fact that it deals with his time before he became a superstar, and so is a treasure trove of advice for DJ/producers, especially up and coming ones.

You see, like most “instant” successes, Moby had been at this game a long time by the time his iconic “Play” album broke him worldwide back in 1999. And despite the fact that he’s best known now as an artist and music producer, he had spent most of that time DJing.

As I read this book, I was reminded of so much advice we give to our students about how to gain the necessary skills to make it in the DJ world. What’s funny is how little things have changed. Not only, then, is it an entertaining read, but also you’ll learn:

…along with lots more DJ-specific (and often frankly quite nerdy – in a good way!) stuff.

As well as the industry stuff, there’s so much to learn here about setting modest goals, having faith in what you’re doing, dealing with how your family feel about your choices, and having a work ethic. In short, you’ll come away inspired about your choices around DJing.

If you have a dream of succeeding as a DJ/producer and want to know that your plans aren’t mad, and that others have trodden your path – and what it feels like (let’s face it, no career advisor ever recommend you “battle for ten years to be taken seriously as a DJ”), read it.

• Get Moby “Porcelain” from Amazon here.

Have you read this book? Did you enjoy it? Let us know your thoughts below. 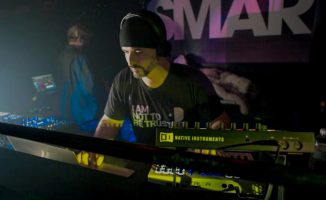 Friday Five: Why DJs Maybe Shouldn't Give Up The Day Job... 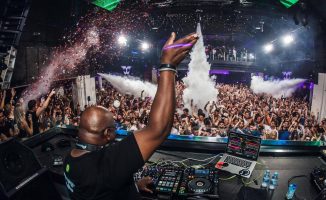 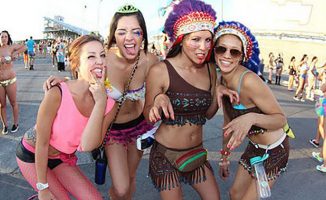 Friday Roundup: Why Is Rave Fashion Such A Disaster? 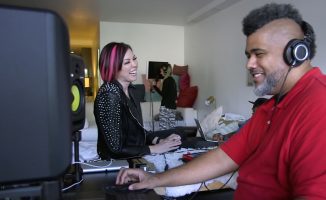