Digital DJ Tip Platinum Group member Joe writes: “I’m not out to tarnish anyone’s business so I’m leaving names out of it. But yesterday in a global DJ forum someone claimed directly to me that he owned several businesses in order to make out that he’s more successful than he actually is.

“Just so happens that these companies were actually owned by friends of mine so he got caught out on that one after I told them. Thing that puzzles me is: Why? Anyone ever experienced something similar?”

It’s that old “how much should you fake it until you make it?” argument, isn’t it Joe? I mean, let’s be honest (irony intended), how many CVs in the corporate world are 100% true? How many people embellish or tart up their achievements to put themselves in the best possible light when applying for jobs?

And if, once they get the job, they shine, who has really lost out? Is it really so bad?

Of course, while telling straight lies (as is the case above) is obviously a step too far, I think it’s fair to say that many people do push that line a little bit!

Those who succeed do so because they have mastered constant and prolific output.

Behind every overnight success is an awful lot of under-the-radar doing, much of it decidedly unglamorous.

Now, if someone who is doing all those things bends the truth every now and then in the way they relay their achievements, it’s at least a little bit understandable. It could even be seen as a way of “trying success on for size”, in order to be ready for it when it comes!

For instance, I smile when I see someone call themselves the “Global President” of a business such as a record label, when I know 100% that person is the only “employee” and that the record label is a hobby alongside their full-time job – but I don’t blame them for the aspiration, and if their label is putting out good music, then hey, who’s really been hurt by their grandiose language?

However, when somone spends most of their time pretending to have made it, and isn’t putting the hard work in to actually get good at whatever it is they are “faking”, they’re setting themselves up for failure. Maybe they even believe that this is the only way of doing it, but they’re most certainly mistaken.

I guess that contains some of the answer as to why they do this, Joe, but I’d love to hear what our readers think too…

So, how much is it acceptable, if at all, to “fake it until you make it”? Have you seen others doing this, or even done it yourself? Have you seen it work? Let us know your thoughts below. 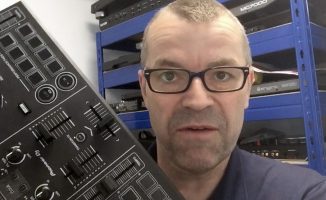 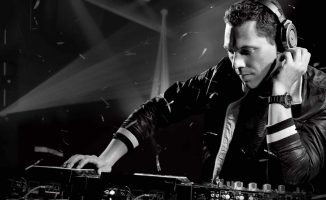 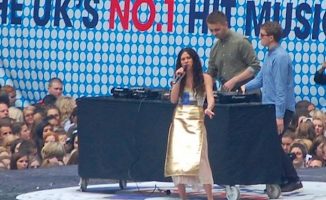 Over To You: Dealing With DJs Who Mime To Other People's Mixes? 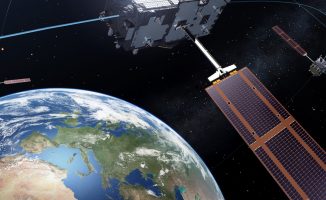 Over To You: Can I Jam With Another DJ Halfway Around The World?