Pioneer DJ just released DJM-REC ahead of NAMM 2018: It’s an iOS app that lets you easily record your DJ sets and share them online. You just plug your iPhone or iPad into the Send/Return USB jack of a supported DJM mixer, whether thats the DJM-TOUR1, DJM-900NXS2, DJM-750MK2 or DJM-450 and hit record. You can then upload your mix to sites such as Mixcloud – time stamps are automatically added and are editable. You can even live stream your mix through services like Facebook Live, YouTube and Instagram while you’re mixing.

It’s a clever way to make use of the digital Send/Return feature of the aforementioned mixers: previously, you could use them with an effects app like the RMX-1000, though we think this would be more useful for more DJs. If it works as promised, it would also be a lot more convenient than using a hardware / software solution like Evermix, where you still have to take along a separate box connected to your phone which you then have to plug into the rear of a club mixer. With DJM-REC, the process is simplified since you just plug your phone into the USB jack at the face of the mixer.

We’d like to test how it deals with level changes during a mix (presumably the USB takes a “record out” that isn’t affected by the master volume). We’ll let you know our thoughts soon as we’ll be reviewing this as soon as possible.

• Pioneer DJ’s DJM-REC is available now for US$9.99 and comes with a 30-day trial. Check the App Store for more details.

Would you be more likely to record your DJ sets thanks to this app? Let us know what you think in the comments below. 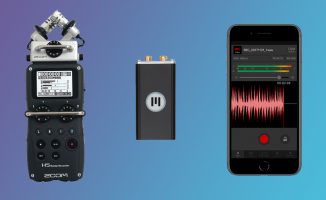 Your Questions: How Do I Record My Sets Without A Laptop? 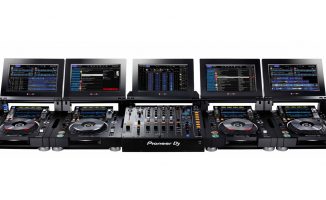 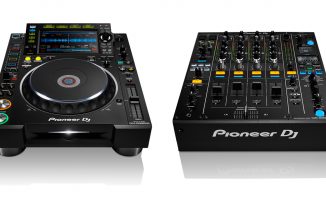