Adding to the current flurry of Traktor activity, Native Instruments has just dropped Traktor Pro 2.11.3.12 (yes, that’s a real version number…) as a public beta, which you can try out from here.

It is an update mainly focused on improving Traktor compatibility and performance with Pioneer pro DJ gear, and is a pretty big deal for DJs wanting to use Traktor with Pioneer DJ’s CDJ-2000NXS2 units, as well as Pioneer DJ’s range of DJM mixers, as it adds Scratch certification to the mixers and much better HID display info to the CDJs, including coloured waveforms.

Traktor’s long-time weak integration with iTunes has had a bit of a tweak too, which is something of broader interest, at least to those who like to organise their music in iTunes for their DJing. In NI’s words: “Syncing Song Info from iTunes, more specifically the Artists, Title, Album and Rating for all tracks listed in the iTunes node is now provided by a new context menu entry of the iTunes node, called “Sync Song Info.”

How to try it

As the beta is public, you can use this link to try it out – but as with all beta software, don’t rely on it in a performance situation.

As with all betas too, you’ll find Traktor’s engineers are listening closely for feedback – so if you want to reiterate your features list (yes, I know you’ve got the words “elastic beatgridding” in your head even as I type!), now’s probably a good chance to do so…

Have you tried out the beta yet? Let us know what you think of it below… 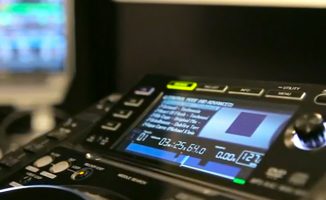 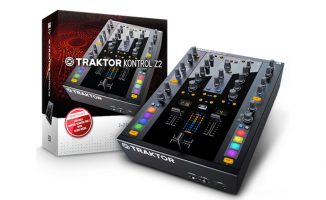