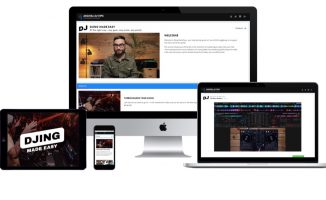 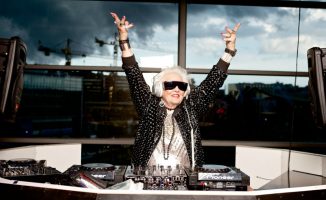 Our Core Values #2: DJing Is for Everyone 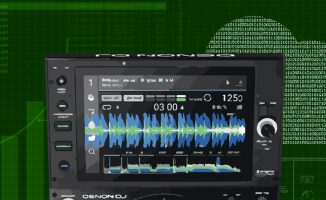 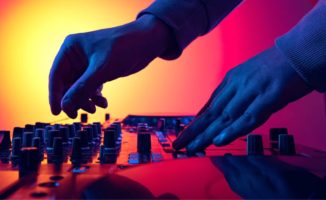