In our ongoing “making a mixtape” season of articles, today we move on to something that’s close to my heart – all the different ways it’s possible to screw up a recorded DJ mix! I’ve committed all of these sins myself, and it took me many years to worked all of this stuff out by trial and error.

Sadly, judging by mixtapes I’ve heard from new and not-so-new DJs over the years (usually when I’m asked to judge a competition or audition potential new club residents), all of these mistakes are still far too common out there. Simply by fixing these, your mixes – whether CDs, online, or radio shows – will stand a far better chance of achieving something for you…

Our 5 ways to screw up a mixtape

Our brand-new Pro Mixtape Formula shows you how to take the exact methods used by pro DJs in real recording studios, and bring them to your bedroom mixes. This technique save masses of time and get guaranteed amazing results. Pro Mixtape Formula is coming soon, but will initially be available only to our subscribers. Join here for free to be told when it arrives.

Have you been guilty of dishing out mixes with any of the errors above in them? Anything we’ve left out? What’s the thing you find hardest about recording DJ mixes? Let us know your thoughts in the comments. 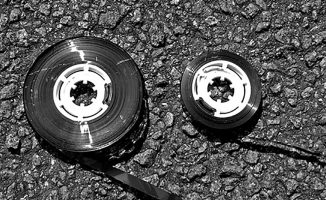 The Definitive Guide To Making a Mixtape - Part 2 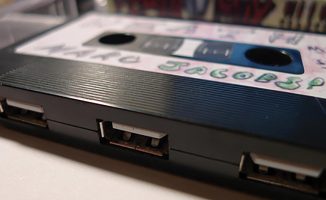 The Definitive Guide To Making a Mixtape - Part 3