Reader Rafail writes: “I recently started playing in a local club. I’m the only DJ at the moment and I will continue working for another year or maybe more. Mostly the same people attend every night, and I kinda know what they like and what they don’t, but what can I do so I won’t repeat the same set everyday? What’s the magic touch to be a great resident DJ?”

It’s a great question. I have never had to DJ at the same place every single night, but I DJed at the same club every Saturday night for over 10 years, sometimes Fridays too, so I know all about being a resident and what’s expected of you.I’d say spend a lot of time digging for tunes you know your crowd will like that are similar to the ones you already have. But don’t be scared to play the same tunes over and over again – that is, as you say, what they come for. Try and get the big tunes ahead of time – ones you know will be hits. Some of these won’t, and then you’ll have tunes your crowd loves, but which are “yours”.

Don’t be scared to “retire” tunes when they’re feeling old – but also, don’t be scared to go back six months or a year and dig out tunes you used to play but don’t any more, to play once again for a change. In the same vein, go back 10, 20, 30 years looking for tunes that just have that same “vibe” you’re playing. There’s a lot of music out there that residents can spin that guest DJs maybe won’t ever get the chance to.

As you’re playing several nights, I’d also try and theme some of those nights. If your city has lots of FM radio, you’ll probably notice how all the stations – rock, dance, pop, black, latin, easy listening etc – “say” they are a certain sound, but in reality they all have tunes that crossover with each other. The music programmers understand the power of what I call “crossover” tunes. So take a leaf from their book: Have themed nights (chart, “underground”, classics, disco, whatever), but cleverly pick core or “crossover” tunes that you can play at all of those nights. It keeps you and your crowd more entertained, makes your job a DJ more challenging, and ultimately leads to a less boring residency for you. Plus it shows off your skill in spotting such tunes.

Which brings me on to my last point: Boredom. You’ll know when you’re doing this all right when you look forward to turning up and playing every night. Number one rule is don’t bore yourself. DJing is about transfer of emotion from DJ to crowd. Don’t transfer the fact that you’re bored – that is not a good place to be as a nightly resident. A residency is a jewel of a thing to have and can grow you as a DJ like nothing else. You’re very lucky, so I wish you well and hope some of these tips help.

Have you got or had a long, regular residency? How did you programme the music night after night to ensure you kept things familiar yet interesting? Please share your thoughts in the comments. 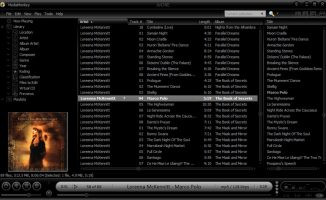 Over To You: Where Can I Find A “Standard” DJ Playlist? 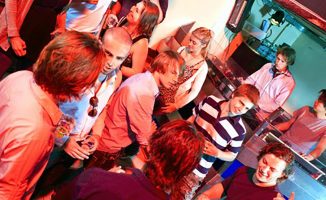 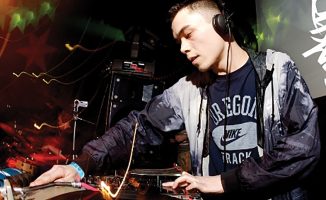