Ableton just released an update to its Live 9 digital audio workstation. Now at version 9.7.5, it includes compatibility with the just-released Roli Blocks series of compact, portable controllers, along with minor bug fixes and tweaks. Live 9.7.5 is a free update to all existing Live 9 users.

In more Ableton news, photos of promotional material and what look to be upgrade discount vouchers for Ableton Live 10 have also surfaced this week. Live 10 is the next big update to the DAW – at the moment, there are no details yet as to what the new features and improvements will be.

Though we’ve yet to review the Roli Blocks system, we like the idea of modular control surfaces that you can take with you for performances or on-the-go music production, and Ableton Live is an obvious DAW choice as it’s suited for both studio and stage.

We’re certainly intrigued by the Live 10 teasers – though there isn’t a release date or specifics as to what the major update will include, there’s a chance that news of it will be floating around at the upcoming Ableton Loop conference in Berlin this November. We’ll be there, so stay tuned…

What features would you like to see included in the upcoming version of Ableton Live? Share your thoughts below. 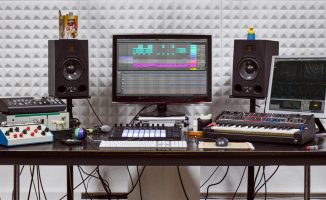 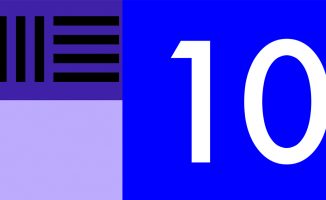 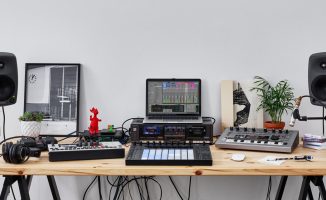