There’s no such thing as an absolutely “perfect” DJ set – there’s always something tiny that will muck up a performance, whether that’s a mistake coming from your end such as a mix error or a “mental gap” when choosing your next song, a technical issue spurred by faulty gear that the venue provided, or even just that one punter in the crowd who you can’t seem to connect with.

In this age of infinite YouTube replays and DJ fails, there is so much pressure to play flawlessly. This can be a debilitating mindset that causes you never to go beyond being a bedroom DJ, or someone who simply refuses to take risks or unplanned split-second song choice changes during a set. If you feel that even the tiniest mistakes are unacceptable, you’ll never get anything done.

The number one thing that you’ve got to remember is that a DJ set is a live performance – though you’re playing pre-recorded music, it’s the human element of playing those songs and weaving them all together that people are paying for. If you let people choose between a perfectly mixed, flawlessly beatmatched set created by a computer, or a person sweating, pushing and pulling on the pitch faders and working those EQs and effects hard, I’m willing to bet they’d rather dance to the latter.

DJ software has become so powerful, and using DJ apps can get us perfect results, but here’s the thing: Humans are not perfect. This is one of the reasons why pre-recorded DJ sets at festivals get a bad rap. They just aren’t fun to dance to, and perfect can even be boring (though they used to be fun to watch, at least during the start of the EDM boom a few years back).

The next time you catch yourself making excuses for not taking a gig because you “haven’t prepared enough” for it, lean into it and take it anyway – prep twice as many tunes as you’ll need leading up to the gig, and then just wing it during the gig, just like an “old skool” DJ would.

One of the few times it is worth trying to get it perfect is mixtapes – but even then, it’s fine to plough on, just “trying again” when you mess up, because one of the big secrets of pro mixtapes is that they’re edited after then event to be perfect. (Want to know how? Our Pro Mixtape Formula course spills the beans.)

Of course we must strive to be the best we can be, and the impossibility of perfection shouldn’t be something we hide behind when our DJ skills are sorely lacking. There’s absolutely nothing wrong with struggling for perfection, but in the end that’s all it really is: a struggle. We can never truly attain absolute perfection in this mortal life, and if you give yourself permission to just “let go” you may just find a lot more DJ doors and opportunities opening up for you.

Leave perfection to the gods and allow yourself to express your full humanity in your DJing – it’s what people connect with, after all, unless you’re spinning for a crowd of robots or celestial beings.

Are you a perfectionist when it comes to DJ sets or mixtapes? Do you prefer listening to a near-flawless performance compared to one that has little mistakes and detours? Let us know below. 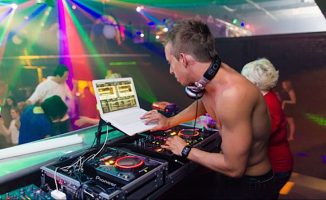 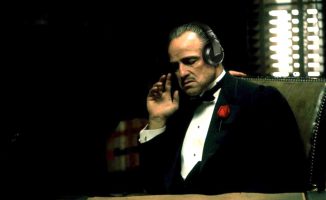 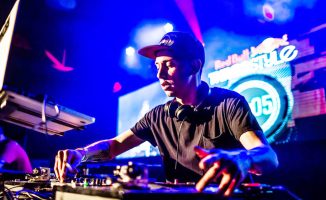