As part of its line-up of new products, Native Instruments has just announced a host of fresh software updates as well as slick new hardware aimed at DJ/producers and music makers. On the software side, its flagship Komplete production suite gets a bump up to Komplete 12, which includes the new Kontakt 6 player and Massive X, a reimagining of the wildly popular soft synth. Native Instruments has also announced that Sounds.com is now out of beta and is available in more territories including the US, Canada and Europe.

For hardware, a brand new Komplete Kontrol S88 MK2 Midi flagship keyboard has been announced. It comes with 88-keys and onboard screens, and joins the Kontrol S61 MK2 and Kontrol S49 MK2 keyboards. A new budget line has also been launched, called the Kontrol A-Series – they are 25, 49 and 61-key Midi keyboards that are streamlined and aimed at DJ/producers on a budget. The new Maschine Mikro Mk3 rounds out the hardware releases.

All this comes hot at the heels of a huge influx of investment cash (US$59,000,000 to be precise) that the company received earlier this year, and we’re starting to see the effects of that in this recent mega-drop of new gear. It’s great to see new versions of Komplete, Kontakt and especially Massive X which will tie in nicely with the new Komplete Kontrol keyboards that were announced. We’re going to review as much of them as we can in the coming months, so stay tuned.

What are your thoughts on all this new kit? Which one would you like to add to your DJ/producer studio? Let us know below. 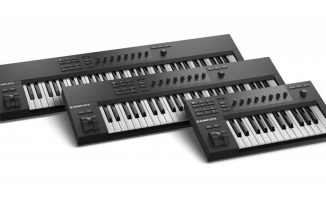 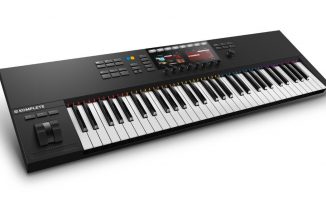 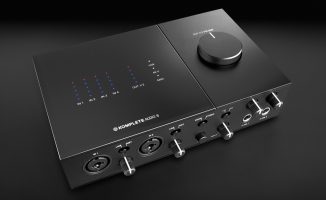 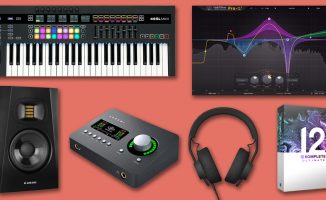 Music Production Gear: Six Of The Best For 2019