Pioneer DJ recently launched an update to its Rekordbox software. Now at version 5.4, the update includes support for the XDJ-RR standalone system as well as the new Traffic Light feature for key mixing. The way it works is it highlights songs in your collection or playlist that Rekordbox thinks would mix well harmonically with a track you’ve got loaded.

Other new features include a Library Protect feature that prevents editing of tracks along with other under-the-hood tweaks and fixes.

Musical key detection has been around in Rekordbox for a while now, but the new Traffic Light feature makes it easier to spot tracks that would make for a harmonic blend, plus Library Protect makes it tougher to do accidental track and playlist edits.

• Rekordbox 5.4 is now available as a free download. Check the Rekordbox site for more details.

What are your thoughts on this update? What features would you like to see in an upcoming version of Rekordbox? Let us know in the comments. 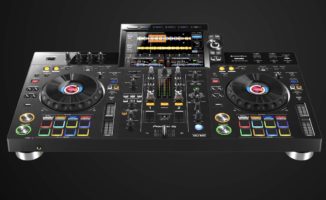 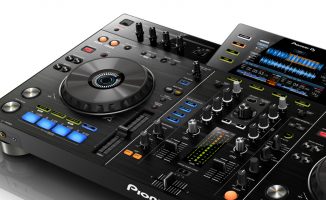 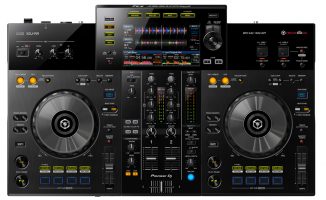 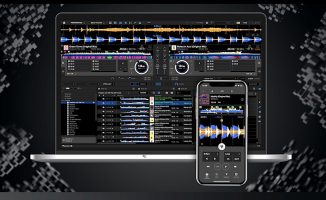