When someone dies, it’s a two-edged thing for those left behind: Mourning the loss of the loved one, but also a desire to celebrate their life with other people who cared about them. (We only need to look at the smiles and cheers accompanying the public appearances of the British Royal Family after the recent death of the Queen to see that.)

Nowadays, DJs are often asked to provide music at celebration parties, usually following a formal funeral, and this is especially the case where the person who has died was a big music fan. But it is a gig you have to get “right” – emotions will be high, and literally striking the right note is going to be essential if you’re asked to play a gig like this.

Prefer me to talk you through this? In this video, a recording of a live show from the Digital DJ Tips YouTube channel, I talk you through everything in this guide, and we take questions from our community too on the subject.

Witness, for instance, the playlists on the radio in the days following a major public death (again, as I write this, it is the case in the United Kingdom and Commonwealth following the death of the Queen): Depending where you tune in, it is 80s power ballads, slow emotional oldies, or mellow trip hop – but it’s always pensive music, and equally, there is little chance of hearing West End Girls by the Pet Shop Boys (“Sometimes, you’re better off dead…”) or any of the other banana skins DJs might trip up on when someone has died. A lot of care has gone into the tone of these musical outlets right now.

And if you feel DJing funerals is somehow distasteful, maybe you should think again: There is nothing wrong with caring about music at a time like this, which of course is the reason why clients book DJs for these parties. If music is a language we think and feel in when times are good, we shouldn’t feel guilty about using music to help celebrate the life of someone with their family and friends when that person dies.

Look at it another way: If you don’t take the gig and then put the care in to get it right, someone else may get it horribly wrong. An example: A good friend of mine died a few years ago. He was a huge fan of music: He and I used to love local indie bands and heavy 90s dance when we were teenagers, and latterly he got into hardcore punk (knowing him, I understood completely why). So I felt quietly angry to hear the music played at his funeral, which didn’t in one single way reflect the person I knew – especially as I’d been asked, along with other friends of his, to contribute ideas for music to use in the service. Music matters, and getting it wrong can hurt.

Read this next: How To Pick Songs For A DJ Set

How To DJ A Funeral Or Life Celebration

So assuming you’ve been asked to play an event following the death of someone (we’re not talking the actual funeral service itself to be clear, more the “celebration of life” part of the funeral, usually in another venue, afterwards), here are a few tips that can help you to do a good job of it:

Taking it further with a “remembrance playlist”

Our team member Lauren, who lost her brother recently, did something really cool, that you could also do as well as DJing an event – especially if you were a personal friend or family member of the person who died, and so knew them and their tastes well. 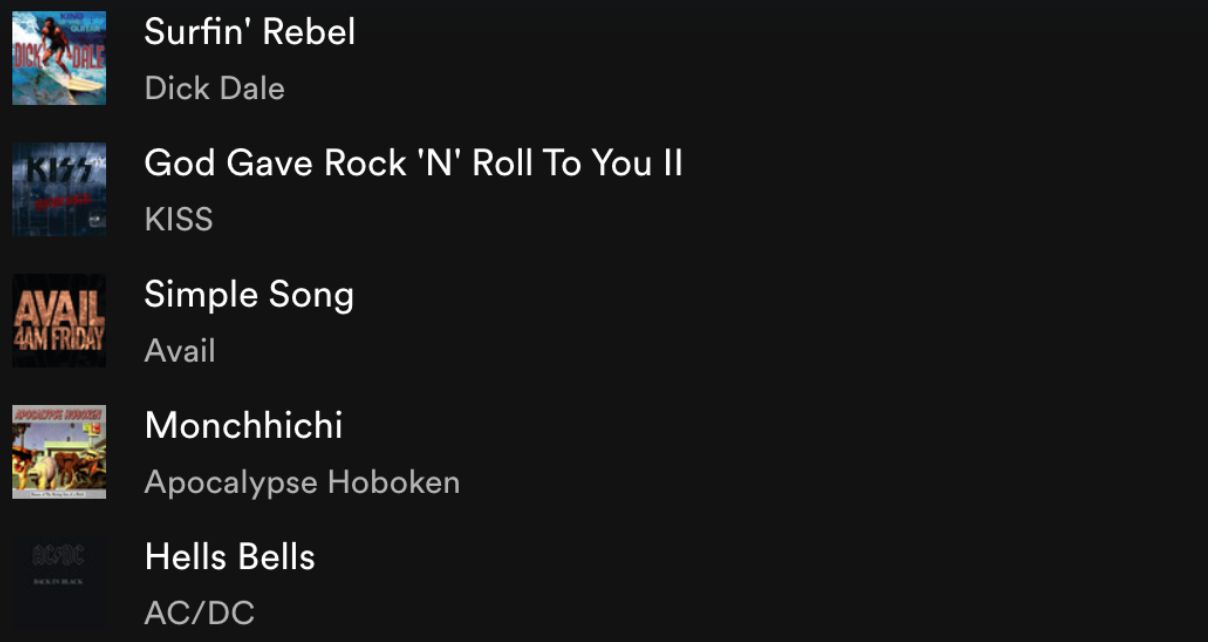 Lauren says: “I made a big Spotify playlist of songs for people who want to remember my brother through music, that they can listen to at any time. It’s a mix of songs I know he loved, with songs I think he’d like, and music that other people suggested that remind them of him. It’s a playlist that my sister listens to almost every day, and she’s grateful that I captured him in music form.”

It’s a lovely idea – and if you were to organise this before such an event, it could also of course form the basis of the actual set you play, or at least, heavily inform it.

As we saw in the link in the intro, there are DJs who have made a name for themselves doing this kind of thing; while we probably wouldn’t suggest specialising in this way, you equally shouldn’t shy away from this kind of event.

You’ll be helping people to come to terms with the loss of someone they loved, making new memories they can cherish, and proving that music is a healer in itself – something we already know as DJs. And actually, maybe in such circumstances our services are needed more than ever. 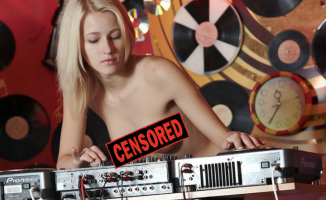 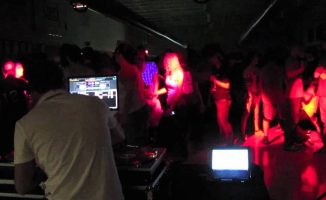 Your Questions: How Can I Get My First DJ Gig? 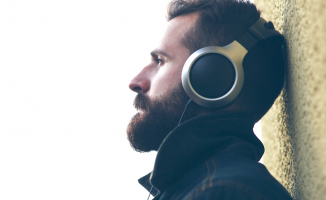