The next generation of Traktor controllers from Native Instruments will have full colour, multi-purpose screens built-in that can do stuff like in the video above. (The video is for Native’s new Maschine Studio production hardware/software, just announced by the company.) This new Traktor hardware will move profoundly away from the technology currently on offer both by Native Instruments itself and by any other hardware manufacturer, marking the next big leap in digital DJ software/hardware integration.

Of course, this is just our guess, but it is an informed one. You only have to look at the similarities in manufacture and the cross-pollination already between Native Instruments’s technologies to realise there’s absolutely no way this new technology is going to be limited to Maschine. The recently released Traktor Kontrol S4 & S2 Mk II controllers – which got a mixed reception mainly due to their perceived lack of innovation – were just that: Mark 2 controllers.

It is now clear to us that Native Instruments is working on something much more substantial behind the scenes. Traktor Kontrol S5 or S6? Who knows what the next generation Traktor hardware will be called – but mark our words, it’s going to use that built-in screen technology.

Indeed, we’re guessing that there are already new Traktor hardware prototypes in existence using screens exactly like this. Watch this space.

What Traktor features could you see those screens being used for in a new Traktor controller? Share your thoughts, and what you think this means for the development of the Traktor Kontrol hardware, below. 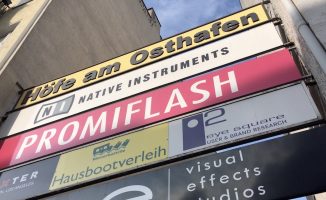 Huge Layoffs At Native Instruments: Should You Still Use Traktor? 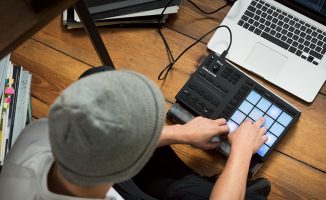 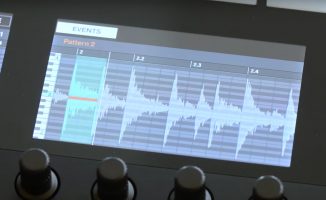 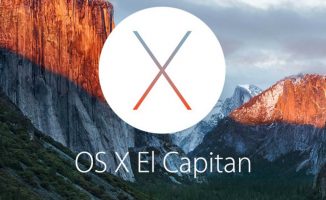