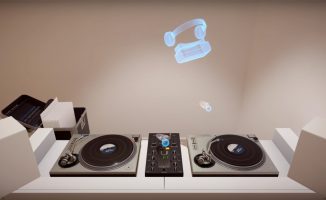 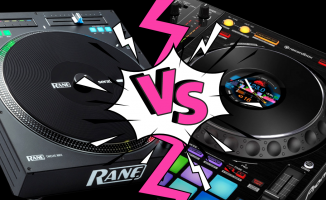 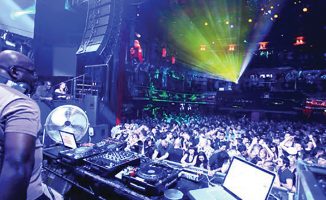 Another Nail in the Coffin for Vinyl as DMC Goes Digital 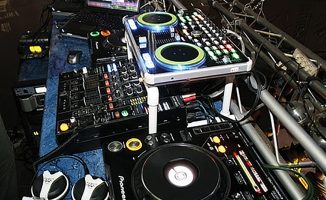