Reader Adam writes. “I’m doing a few under-age events with this company and they have also asked me to MC the gig, which I’m a bit nervous about to be honest! Do you have any advice on how to do that? In my case, mixing and making mashups will more then likely take up most of my time, so I want to make it as pain-free as possible. Also it raises the general question about DJs using a mic at all. Should they?”

Mobile DJs use the microphone extensively, so for them it’s part of what they do. In this instance, there’s a world of difference between the true microphone pros and the amateurs. For mobile, good MCing skills are as important part of the skillset as any other.

But even DJs who “don’t use the microphone” sometimes have to – it’s unavoidable. You may have to issue some kind of urgent instruction, or be asked to introduce the next DJ, or want to advertise the next event at the end of the night. Even in 100% club-style beatmixed dance sets, a bit of MCing can raise energy levels instantly and considerably (of course, it can also get annoying just as quickly).

So you may be asked to use a microphone at some point, and what’s worse, it may happen without warning. At least in your case, Adam, you have warning, so you can practise much of the following before the night begins. But other readers may be comforted to know that it’s still possible to make a good job of talking on the mic without a “test run”.

Our 10 tips on how to use a microphone

When to use the microphone

If the venue just wants you to “MC” the event, it totally depends on what they’re used to. It may just mean welcoming the room, signalling changes in DJs, music styles and so on, announcing promotions at the bar, announcing final orders, thanking everyone at the end, signalling the last record – that kind of thing. Or they may want you to go the whole hog and introduce every tune!

Best bet is to visit the venue when another DJ who MCs is on, or just asking them outright.

Do you DJ with a microphone? Got any tips to add to this list? Got any microphone nightmare stories? Let us know in the comments! 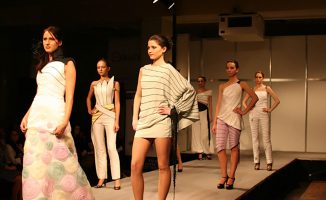 Over To You: How Do I DJ A Fashion Show? 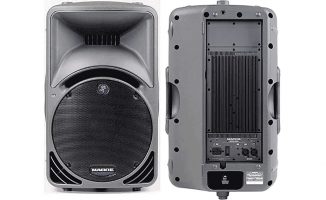