Reader Stuart Fordyce writes: “I have always had a passion for music, and have been DJing on and off for years, but having recently graduated and struggled to find a job I would like, I have decided to spend some time focusing on making something more of this. I would love to focus on production and trying to get club sets, but understand that with both of these success is far from guaranteed, and to begin with any sort of income is often either largely sporadic or ultimately non-existent; ideally I would like a regular income, but from something that gives me some time to still attempt this. So the obvious route would be mobile DJing for parties and corporate events… but is this worth doing?”

“I’ve done a few parties, and I would normally have people asking me to do their parties off the back of these, which made me think I could do it more regularly if only I had the equipment. But it’s the initial outlay that’s making me hesitant. How hard it is to get yourself into a position where you’re in profit? Also, what’s generally the best setup for a mobile DJ? I would love to use my 1200s with timecoded vinyl, an analogue mixer and an X1, because my main concern withusing a laptop/Midi controller combination is what do you do if either the laptop or the controller itself plays up, with no mixer to run a backup audio devicethrough? Do you just put up with silence until the issue is resolved?”

You can charge upwards of £500 for decent mobile gigs so it needn’t take you long to recoup. You’ll have to do a lot of networking and “shoe-leather” marketing / getting your cards out there / setting up Facebook, Twitter, website etc / getting bookings through anyone you know to start with, but there’s no reason why it shouldn’t work if you live in a big enough community. You could always rent gear for the first few gigs until you’ve got a feel for the market and saved enough to buy. Be friendly, reliable and carry a wider choice of music than anyone else (making you more versatile), and you should see the gigs start to come your way.

It’s crucial to take it seriously too, both as a business and as an art: Don’t treat it as a poor cousin to “real” DJing. There is true skill and technique in playing foxtrots and waltzes for older folk at the start of a wedding and ending up with a floor-full of 12 year olds going mad to dubstep by the end, believe me! It’s something to respect and learn just like anything else worth doing. Gear-wise, you can of course use the set-up you describe, but you could just as easily have an MP3 player with an emergency 10-minute mix on it ready on the “emergency through” on a DJ Midi controller – most apart from the very cheapest have this facility. I think timecoded vinyl etc is overkill for mobile myself, but whatever floats your boat! It’ll be you setting it all up and hulking it around! One more thing regarding your set-up: Try and think about how it appears from the front to your audience, and keep it neat and preferably branded so you give a good impression and get remembered for future bookings. Have you made a success of a mobile DJing business? Have you made mistakes trying to be successful doing this? Please ben kind enough to share your experiences with Stuart in the comments below. 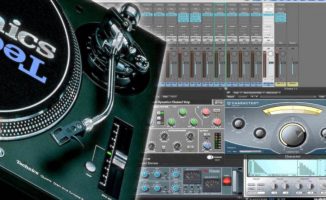 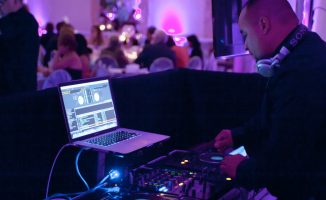 Your Questions: Do You Need To Be A Producer To Be A DJ? 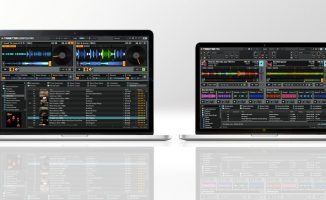 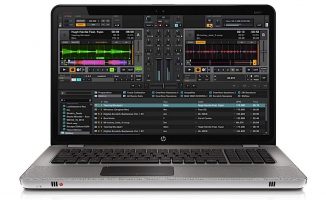