Any DJ who’s ever switched from PC to Mac, and who has a decent-sized digital music collection, always ends up asking the same question at some point: “Is there not a decent ID3 tag editor for Mac?” Until now, no. MetaBliss aims to fill that gap. From the makers of Mixed in Key, MetaBliss is a batch processing tag editor currently only for the Mac (a PC version is promised) that brings at least some of the features of much-loved PC staples like Mp3Tag to OSX.

So why bother? Well, having tidy metadata is good. It keeps things nice and standard in your DJ software. It can prevent head-scratching anomalies. And good though iTunes is, the fact that it has no real “batch” options means it’s not good enough for the kind of “shock and awe” tag editing that DJs often want to do. So, enter MetaBliss.

MetaBliss is exceptionally simple – you drag or load tunes in (it works from iTunes playlists just fine), and can immediately strip extra spacing, delete redundant v1 tags, do global or column-specific search and replace, and finally save your changes back to the files when you’re happy. One nice feature is the ability to drag a value from one cell through a load of cells, as you can do with spreadsheets. It also has Mixed In Key 5.6’s proprietary “Energy” column, an “Additional Comments” column that gathers up some of the extraneous data that can appear in music files, and “Has Traktor” and “Has Serato” columns to show if a tune has or has not yet been imported into either of those programs.

MetaBliss is definitely a v1; the biggest missing function is the ability to write to or read from the actual filenames, something I regard as essential in a tag editor. But it’s also missing simple things like a “help” section, which surely is coming – Mixed In Key has the chance to write some nice copy to demystify tagging here, as it did for harmonic mixing, for instance. I’d also like to have seen a “type” column to show you the type of music files you’re looking at.

Mixed In Key says it is operating a “release and iterate” policy here, much as it did with its recent Mashup software, so expect rapid feature additions which I suspect won’t be at extra cost (for at least a while) as the software matures. Certainly if Mixed In Key releases a PC version, it’ll have to up the feature set considerably: Mp3Tag is streets ahead of this. Meanwhile, back on the Mac, Beatunes has some clever features that the MetaBliss team could take a look at.

Overall then, it’s a good v1, but with room for improvement. Ultimately, the fact that a reputable company is developing a tag editor for Mac at all is probably the most exciting news here. It’s about time; let’s hope MetaBliss develops into the fully featured product DJs switching from PC to Mac always search in vain for.

• MetaBliss is US$20 for Mac OSX, and can be bought now from the MetaBliss website.

Are you a Mac user who wishes you could find a decent tag editor? What had you used up till now? Will you give MetaBliss a go? Please share your thoughts in the comments. 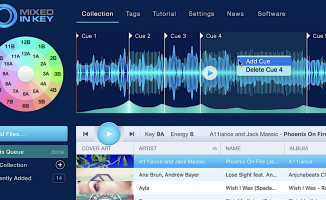 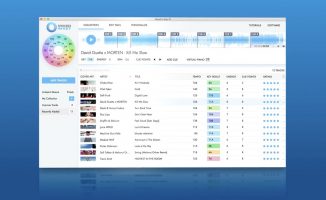 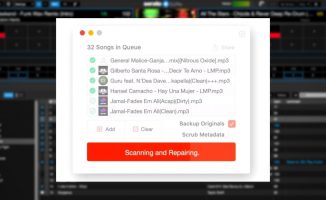 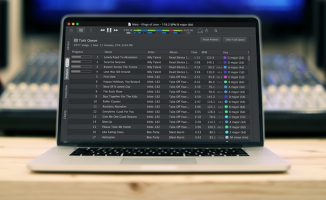