There’s a lot of interest among new digital DJs as to how experienced DJs move around the BPMs seemingly so effortlessly when they play DJ sets. Of course, you don’t have to do this at all – some DJs spin at a strict BPM and don’t deviate at all for whole sets – but especially nowadays, it’s far more common to see DJs making exciting tempo (BPM) changes, either subtly or to extremes, in order to play a better variety of music and entertain their audiences more.

So today I thought I’d talk about a few ways DJs do this, so you can think about your own gigs and tune selections, and work out if any or all of these could be worked on by you to improve the way you structure your DJ sets. The ultimate aim, of course, is to be able to play a wider selection of music, to play the tunes that are suitable for the audience in front of you right now, and not to worry so much about the technicalities of BPMs.

7 tips for changing BPM while DJing

A lot of the worrying done by beginners about BPM changes in DJing is based around thinking that the audience “will notice”. While it’s true that competent mixing is something to be aimed at at all times, that doesn’t mean “invisible” mixing. It’s OK for the audience to notice stuff! Since when did mixing have to be “invisible” anyway? Big, bold steps in exciting multi-genre sets are – I would hazard a guess – preferable to deathly boring single-genre, single BPM beatmixed music to most people.

So don’t be afraid to chop it up a bit, try things, and get noticed. A few over-ambitious mixes in a set of well-chosen, dancefloor-friendly music is far preferable to boring everyone because you are over-obsessed with doing everything perfectly. The only people who never make mistakes are those who never try – so be bold, give it a go, and make those big BPM and genre changes despite any worries you may have. The audience will thank you for it and you’ll gain skills far quicker than if you always play it safe.

Do you have a favourite way of doing BPM and genre changes in your DJ sets? Do today’s DJs over-obsess with smooth beatmatching, or are they getting the balance right with this stuff? Please share your thoughts in the comments. 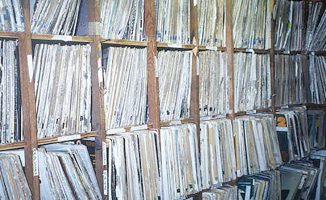 How To Organise Your Tunes While DJing, Part 1 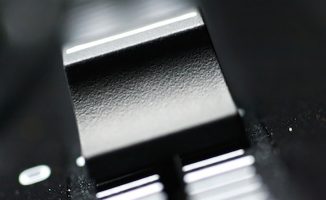 Your Questions: Should I Return My Pitch Fader To Zero After Every Mix? 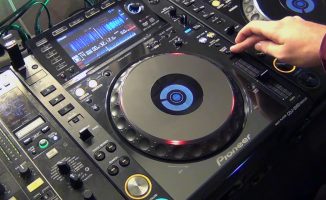 Your Questions: How Far Should I Deviate From The Original BPM In A Mix?