A member of our VIP Platinum Facebook Group asked the other day if mixtapes were dead and buried in these modern times. The only way to make it as a DJ these days, he argued, was to have a popular track that you’d produced, and to be a social media expert. Why go to the time and trouble of crafting great mixtape when people have short attention spans, and when Facebook popularity seems to count for everything?

We certainly felt his pain here in the office, and it led to a lively debate! Indeed, why should you spend weeks compiling your tunes, practising your transitions, going through the agony of multiple takes, and finally ending up with a mix that you’re half happy with, only to upload it to Mixcloud or wherever and watch it gather digital dust, with few listens, likes or follows?

Likewise, why should you go to the trouble of dishing out CDs of your mix to clubs and promoters, when the chances of actually getting booked from one of those CD drops is akin to dishing out a few dog-eared CVs and expecting to land a dream job?

Well, there are a lot of very good reasons, as it turns out, and we’re going to lay it out for you here today. So if you’re struggling to finish a mixtape, or losing faith in dishing mixes out to people, or watching your mixes flounder on the online sites you’d hoped would make your name, read on! Here’s some inspiration and ideas to hopefully help you regain the faith…

If you look at making mixtapes as a means unto itself and not just a means to an end, and enjoy the art, craft and satisfaction of making them, you’ll feel better about them than if you make just one single mix, and expect it to be your big break! It doesn’t work like that… but in truth, it never did.

Of course, it still helps if all your mixes are well produced, well presented, and handled correctly on the sites you upload them to. That certainly skews things in your favour. And it helps if you don’t find them absolutely torturous to make, too (again, Pro Mixtape Formula can help by teaching you a system to make mixes quickly and painlessly, so you make more of them).

Even if you’re chasing a residency in a local club, a mixtape is only going to support your attempts to land that gig, not be the single thing that lands it. And yes, you’re going to need to get good at producing music to move past that point, even when you have landed your gig. But that doesn’t mean mixtapes are suddenly redundant or not worth doing, as I hope this article has shown.

• Want to read that free Bella Cuts case study about “making it” in Berlin, and how mixtapes were instrumental in her rise? Get it here.

Do you make regular mixtapes? How have they helped you in your career? Do you think in 2015 it’s worth making mixtape, productions… or both? Please share your thoughts below. 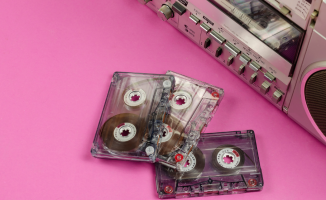 Mixtapes: 5 Questions To Ask Yourself Before Hitting Record 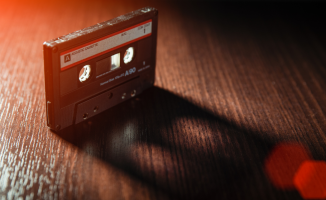 Mixtapes: 5 Excuses DJs Always Use To Avoid Making Them 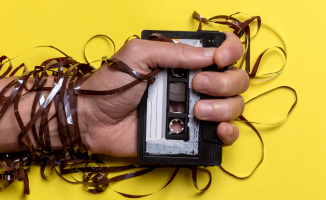 Mixtapes: 5 Ways To Screw Them Up