Digital DJ Tips reader Aldo says: “I was speaking to a fellow DJ who’s been having a hard time making friends with other DJs in the club circuit. He says that many of them are in it for themselves and the money, don’t care and are unfriendly to their guests and fans, and are only interested rubbing elbows with established DJs who already have a following.

“I think there is some truth to this, as there are a couple of club DJs in my area that are quite arrogant and best avoided. Has anyone had similar experiences?”

There are incredibly arrogant people in every business. Some professional athletes have chips on their shoulder the size of Mount Rushmore, while others remain friendly, approachable and down to earth. The same goes for DJs. For some really established DJs (which you won’t find in your neighbourhood club) is that they have to “disconnect” to a certain extent as a way of self-preservation: everybody wants a piece of their action, and if you give in to one then you have to give in to all, which becomes impossible at their level.

Just like a celebrity who everyone’s clamouring for, they tend to display a bit of “diva behaviour” to protect their time and interests, and in my opinion that’s understandable. That said, even some of the biggest name DJs will take the time to talk to their fans if they can.

I guess that the behaviour you describe comes mostly from insecurity and the need to make being a DJ something they use to make themselves feel “important”, or perhaps even an elevated sense of self-esteem. There’s just no excuse for adopting this unacceptable way of treating others, especially fellow DJs.

At the end of the day, if someone thinks that they are better than other, there isn’t much you can do about it other than to ignore them completely.

So over to you: have you had run-ins with rude DJs? Ever been shooed away by DJs you admire, or got the cold shoulder? No need to name names – share your experience with us below. 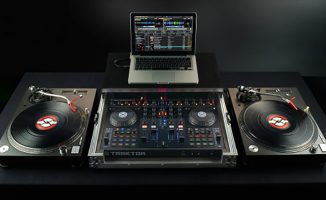 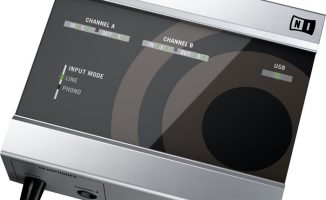 Over To You: Why Does My Digital Gear Sound Worse Than CDJs?