It dropped the dates on its Facebook Page, following weeks of build-up that’s seen many of the biggest names in scratch DJing leaking phone videos of parties using the gear, and other “teaser” social media content featuring the Serato DJ-powered set-up.

The Rane Twelve is a turntable controller with a high torque motor – basically it feels like a real turntable, but adds cue pads ands a touchstrip, and drops the tonearm completely.

Meanwhile, the Seventy Two is a high-end Serato-enabled two-channel scratch mixer, which again features pads, and also a Serato touchscreen displaying waveforms and allowing X/Y pad control of effects, among many other functions.

We’ll have a full review of both units for you very soon.

What do you think of this system? Do you think it’ll live up to the hype? Has scratch DJing really moved past “dropping the needle on the record” entirely now? A bold move, or obvious evolution? Share your thoughts below… 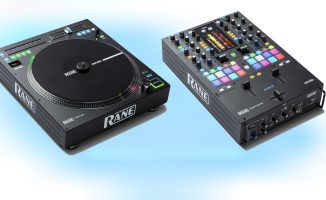 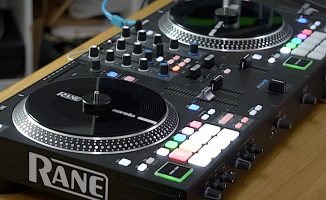 Rane One Motorised Serato DJ Controller - All You Need To Know 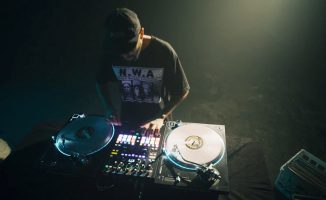